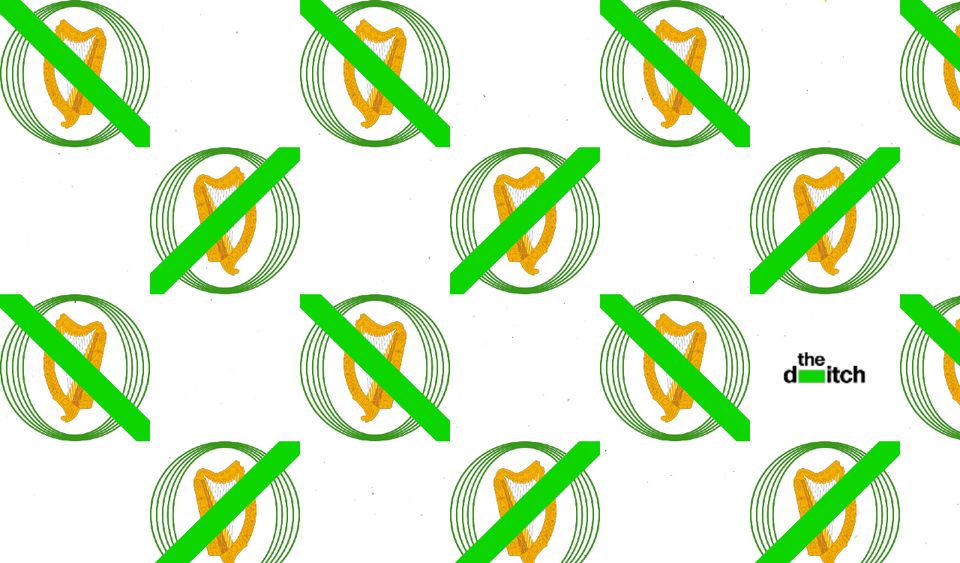 Three-quarters of the Dáil’s landlords haven’t properly declared their rental properties in their registers of interests.

Fifteen of the current Dáil’s 20 landlords have failed to provide the full addresses of their properties as required by Oireachtas guidelines. Among the 15, education minister Norma Foley was the only TD to acknowledge their mistake to The Ditch. She has said she’s updated her declaration to adhere to the guidelines.

People Before Profit TD Paul Murphy said, "This is yet another breach of the ethics requirements by the landlord TDs in the Dáil. The very least they should be expected to do is to accurately and precisely declare their property interests."

Landlord TDs and senators are required under the Ethics in Public Office Act 1995 to declare their interests in rental properties. According to guidelines circulated to all Oireachtas members, these TDs and senators must state the properties’ complete addresses.

“You should disclose the full address of any land or property in which you have a registrable interest,” reads the guidelines.

Among the 15 TDs who didn’t comply – 75 percent of the Dáil’s landlords – the majority failed to include street numbers.

Kerry Fianna Fáil TD Norma Foley was the sole Dáil landlord to admit to her omission. A spokesperson for the education minister told The Ditch she has updated her most recent declaration.

“As has been declared in my members' interest return, I own a 50 percent share in an apartment, which is currently a rental property. The tenancy is registered with the RTB. While I declared my interest in this property, I regret that the full address was not included. I have now amended my declaration,” said Foley’s spokesperson.

Agriculture minister Charlie McConalogue told The Ditch that an Ashbourne property he owns and once let is now reserved for his private use and as such is exempt from the address guidelines. He didn’t however declare the address in full for previous registers when the property was let.

Though the Oireachtas guidelines on addresses are aimed at non-officeholders, exempting ministers and ministers of state, McConalogue and Foley haven’t been ministers for the full lifetime of this Dáil. Standards in Public Office Commission guidelines for ministers don’t refer explicitly to rules on addresses.

Stephen Donnelly used to comply. Then he moved to Fianna Fáil

Foley and McConalogue’s party and cabinet colleague Stephen Donnelly used to declare the full address of his Sandyford rental property but stopped once he joined Fianna Fáil. Donnelly was recently forced to explain to the Irish Times why he hadn’t registered the tenancy with the Residential Tenancies Board (RTB) for the last three years.

His register for the year before he made the switch to Fianna Fáil from the Social Democrats gives the apartment number and name of the Sandyford complex in question. Once he joined his current party however he began listing just the complex name before switching to “Apartment, Sandyford, Co. Dublin”. The health minister has also stopped declaring the townland of his Offaly rental property, now preferring “House, Clara, Co. Offaly.”

He’s not the only TD to have stopped registering the full address of his properties.

Fine Gael TD for Carlow–Kilkenny John Paul Phelan, when asked by The Ditch why he hadn’t declared his property’s full address, said, “I have. Every year in my returns. The full address.”

Phelan however has only declared “Highfield Mews, Dublin 6” as the address in his most recent register. In previous declarations he has stated the property’s street number.

Kehoe recently told the Wexford People that he “became an accidental landlord”, adding, “I've always declared it the whole way along. I made one mistake declaring things around 12 years ago and ever since then I’ve been very careful to declare absolutely everything.”

He has however only declared the address of a property he co-owns as “Haddington Road, Dublin 2”. Kehoe bought the two-bed townhouse from former Fine Gael minister Phil Hogan in 2010 for €355,000 and sold it last August for €475,000.

Fianna Fáil TD for Cavan–Monaghan Brendan Smith only declared the city his rental property is located. “Apartment in Dublin which is rented,” reads his most recent declaration.

He declined to comment, as did fellow independents Noel Grealish – who declared one rental address simply as “Claregalway, Co. Galway” – and Louth TD Peter Fitzpatrick.

Labour's Alan Kelly, the Green Party's Brian Leddin, independent Carol Nolan, Fianna Fáil's Seán Ó Fearghaíl and Sinn Féin's Johnny Guirke all declare the complete addresses of their rental properties. Guirke however recently had to explain to the Irish Independent why one of his tenancies wasn't registered with the RTB.