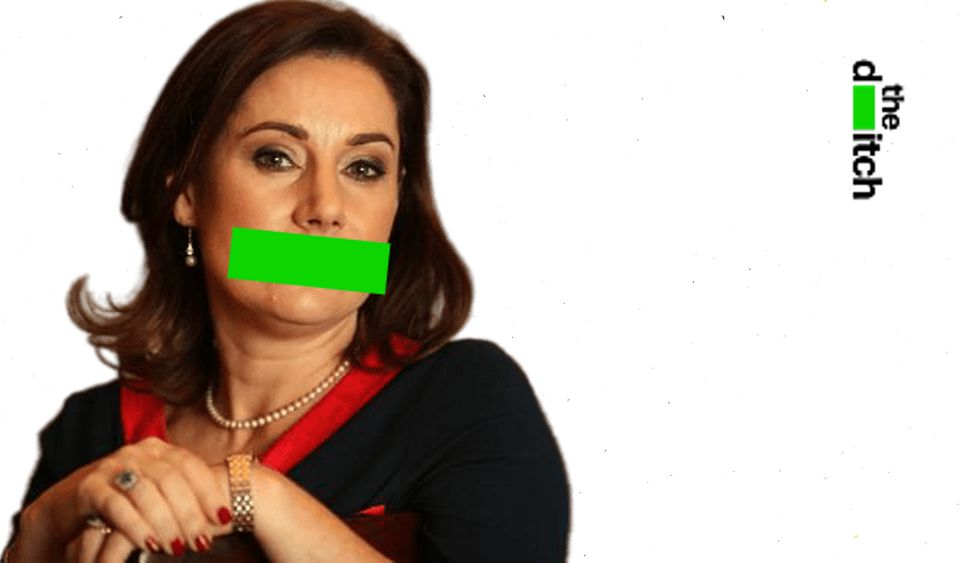 Fine Gael junior minister Josepha Madigan defaulted on the mortgage of an investment property. Madigan and her two co-owners’ non-performing mortgage was transferred from AIB to vulture fund Everyday Finance in 2019. The commercial unit in Kimmage, Dublin 6W was then sold to a Finnish real estate company last year.

The special education minister refused to answer questions, telling The Ditch that since the property “is under receivership since 29 May 2020”, to comment  “would therefore not be appropriate”.

The Ditch last week reported that Madigan failed to declare her interest in another commercial property in Clondalkin, west Dublin. Madigan was forced to correct her Dáil register and though she told the Irish Independent her failure to declare was a mistake, The Ditch had brought the issue to her attention two weeks prior.

From a vulture fund to a Finnish real estate investor

Josepha Madigan and her brother Patrick previously operated a solicitors’ practice from the Kimmage property they bought in 2008. The pair moved their practice to an office in Dublin city centre in 2015.

The property’s other co-owner, former solicitor Sean Solon, had two 2012 District Court judgment mortgages registered on the property’s folio after proceedings against him.

The Lower Kimmage Road property was advertised for sale in April 2017 for €450,000. It had returned a €14,000-a-year rental payment for an antenna on its roof, according to the listing published by estate agent CBRE.

While Madigan’s interest in the property has always been declared in her annual declaration of interests since she was first elected to the Dáil for Rathdown in 2016, no rental income has ever been mentioned. “Madigans Solicitors practice operated out of 167 Lower Kimmage Road so there was no rental income,” Madigan told The Ditch.

In 2019 AIB transferred Madigan’s mortgage on the property to Galway-based vulture fund Everyday Finance as part of its bulk sale of non-performing loans. It is not known how much was outstanding on the mortgage.

The commercial unit was sold last year to Emerald Invest AB, a real estate investor based in Finland that became legal owners of the property in November 2021, according to Land Registry records.

Madigan, a former practising solicitor, was elected to Dún Laoghaire–Rathdown County Council in 2014 where she served as councillor until her elevation to the Dáil in 2016. She has been minister of state for special education since 2020.