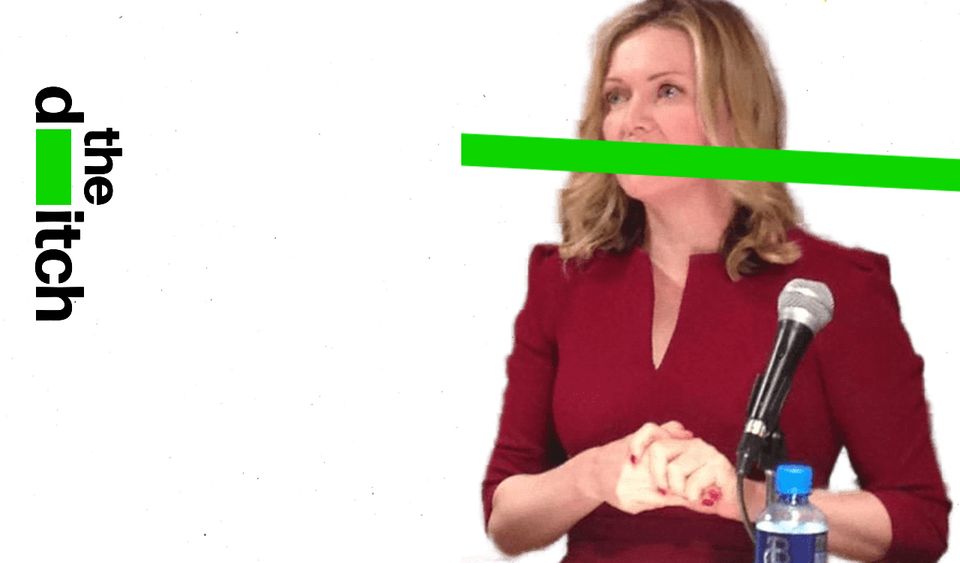 An Bord Pleanála (ABP) board members Michelle Fagan and Paul Hyde were deciding up to 26 planning cases at meetings held without a third board member.

A senior planning source told The Ditch that the board voting on this number of cases during a single meeting is extremely unusual and that doing so raises questions as to how carefully these files would’ve been considered. ABP board meetings typically last three hours.

Most of the meetings were held in the afternoon and excluded a third board member who had sat with Fagan and Hyde during the morning. Over a one-year period at these meetings the pair ruled on 58 telecommunications mast appeals. They granted permission on all but one occasion – despite the concerns of planning inspectors in over a dozen cases.

Planning legislation requires at least three board members to determine planning appeals. This can be reduced to two but only if requested by chairperson Dave Walsh. Walsh wouldn’t say if he gave the go-ahead for Fagan and Hyde to determine hundreds of cases without a third board member.

With deputy chairperson Hyde having resigned last Friday after a series of reports in The Ditch and elsewhere, chairperson Walsh is set to face the Public Accounts Committee this Thursday. It is expected he’ll be questioned on whether the issues that forced Hyde’s resignation are systemic across the organisation.

On the morning of 12 May, 2021 the ABP board, represented by Fagan and Hyde and Stephen Bohan, met at the planning authority’s offices on Marlborough Street in Dublin’s city centre. Over a three-hour period they determined four planning cases.

Bohan didn’t return after lunch for the afternoon meeting. Fagan and Hyde held it without him and voted on 26 cases.

Three of these cases concerned appeals from Eir and Vodafone relating to telecommunications masts. Though ABP’s inspector had recommended two of Eir’s appeals be rejected, Fagan and Hyde disagreed and granted permission in both cases. Vodafone also received permission for a 31.5-metre mast.

Just over two months later on 20 July, 2021, Fagan and Hyde again had a morning meeting with a third board member, this time Terry Prendergast. Over a three-hour period they determined six cases.

Again, after breaking for lunch, third board member Prendergast was absent. This time Fagan and Hyde decided 21 cases. Again telecommunications masts were a feature.

Five of the cases were appeals from Eir and Vodafone for permission to construct masts up to 21 metres high. In each case ABP’s inspectors recommended that permission be refused. Fagan and Hyde overruled their own inspectors in all five cases and granted permission to the mobile network operators.

Thirty-two cases in one day

In one instance Fagan and Hyde began their day without a third board member.

On 17 February 2022, over the course of a morning and post-lunch meeting, Fagan and Hyde decided 32 appeals.

In theory this involved reading over 500 pages of reports, listening to presentations from 15 inspectors and discussing and deliberating over each case before arriving at a decision.

Fagan, who remains on the board, has faced a conflict-of-interest allegation after a report in The Ditch on a strategic housing development she voted on in Blackrock.

Former Irish Times environment editor Frank McDonald has previously said that the number of cases Fagan and Hyde presided over together raises questions about whether case files are being assigned at random to ABP board members.

According to McDonald, Fagan and Hyde were called on to vote on particular strategic housing developments with remarkable consistency. These decisions were “made by panels of three that consistently included two particular board members rather than being allocated randomly among board members, contrary to assurances given to the Oireachtas by previous chairpersons of An Bord Pleanála,” he wrote in a letter to Green Party TD and chairperson of the Oireachtas housing committee Steven Matthews this February.