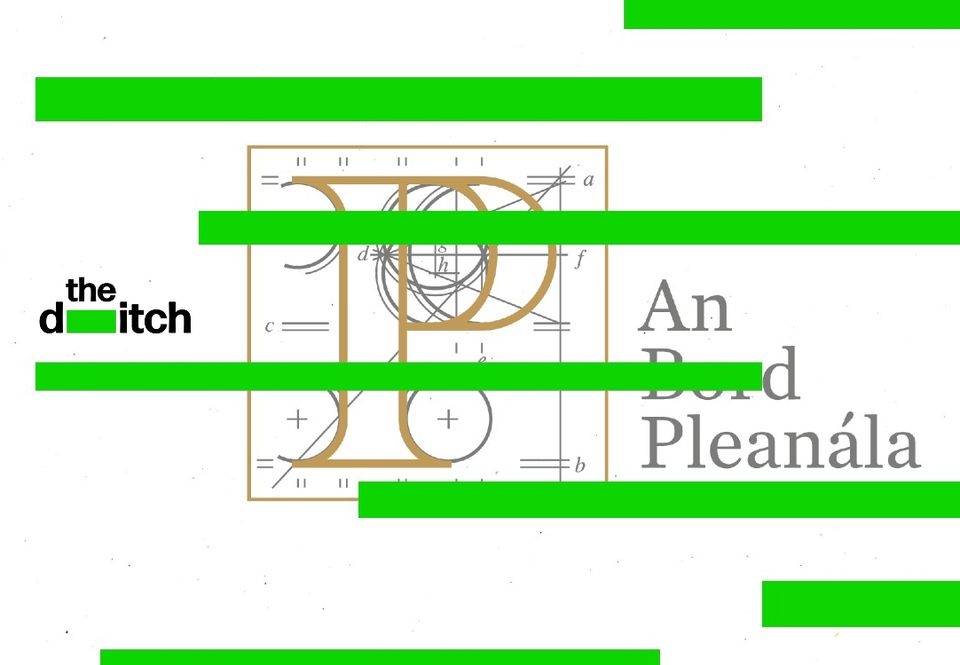 A Bord Pleanála (ABP) board member approved planning permission for a development brought by one of her company’s clients.

Deputy chairperson Paul Hyde also voted to approve the same development despite his brother’s engineering firm submitting a report in support of the application. Though Dún Laoghaire-Rathdown County Council had recommended rejecting the proposed 493-unit apartment development, the three-person ABP board approved it last April.

According to ABP’s code of conduct, “A board member… shall not deal with or participate in the decision-making process in any case where he/she considers such involvement could give rise to an appearance of objective bias.”

ABP board member Michelle Fagan is a 33 percent shareholder in FKL Architects, which she co-founded in 2001. Her husband, Gary Lysaght, is a company director and owns another one-third share. FKL Architects on its website states that Fagan is “on secondment” to ABP.

Dún Laoghaire-Rathdown County Council advised against granting the development permission. In a report submitted to ABP in February 2022, the council’s senior architect Bob Hannan said the scheme would be “unduly overbearing” because of its proposed height.

The ABP board in a 12 April meeting last year voted to approve the development.

Fagan didn’t declare a conflict of interest before casting her vote at the meeting.

Fagan didn’t disclose her shareholding in her annual declaration to the board. Planning legislation however provides that only an interest in a business “which relates to dealing in or developing land” should be declared.

Deputy chairperson Paul Hyde, who has stepped away from his role pending the outcome of a senior counsel-led investigation into his alleged misconduct, also failed to recuse himself from voting on the Monkstown development. The application was supported by a report carried out by Maurice Johnson & Partners, an engineering company co-owned co-owned by his brother Stefan Hyde.

FKL Architects has total assets of €108,953, according to its latest set of filed accounts for 2020.

The Ditch on Wednesday reported that Fagan, who was appointed to the board in February 2018, voted on three planning appeals concerning properties in her Rathmines locale.