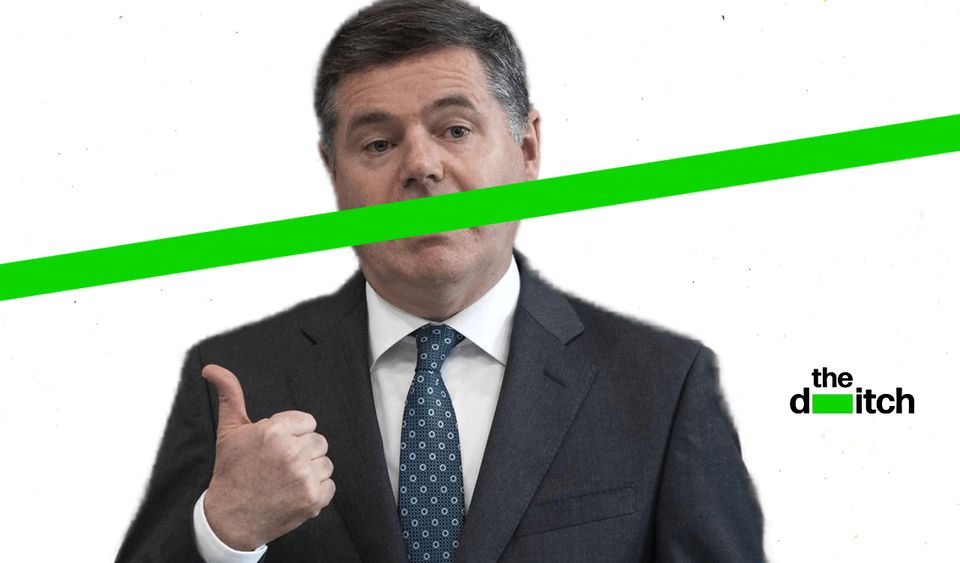 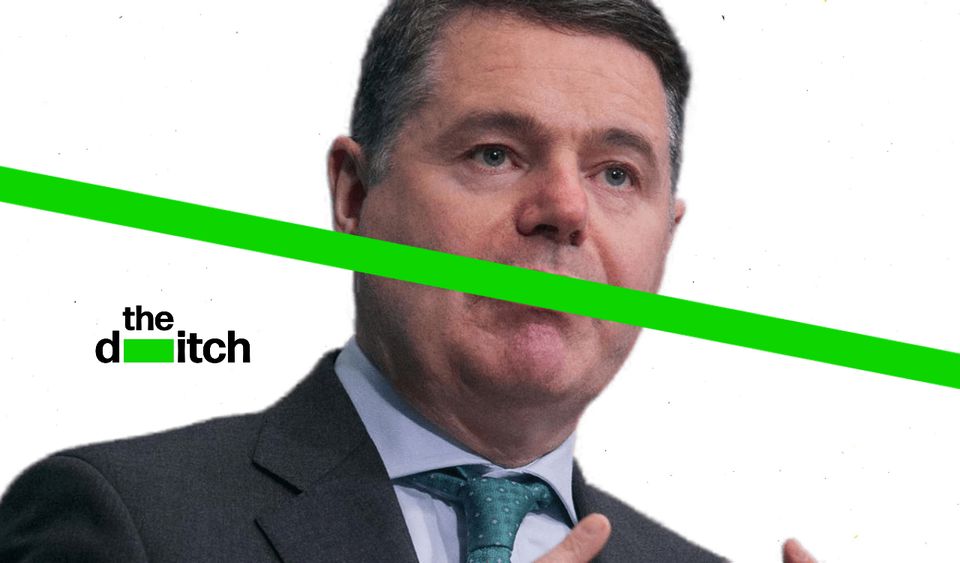 Paschal Donohoe twice failed to declare his directorship of a company and has claimed he doesn't remember "any involvement" in the firm. 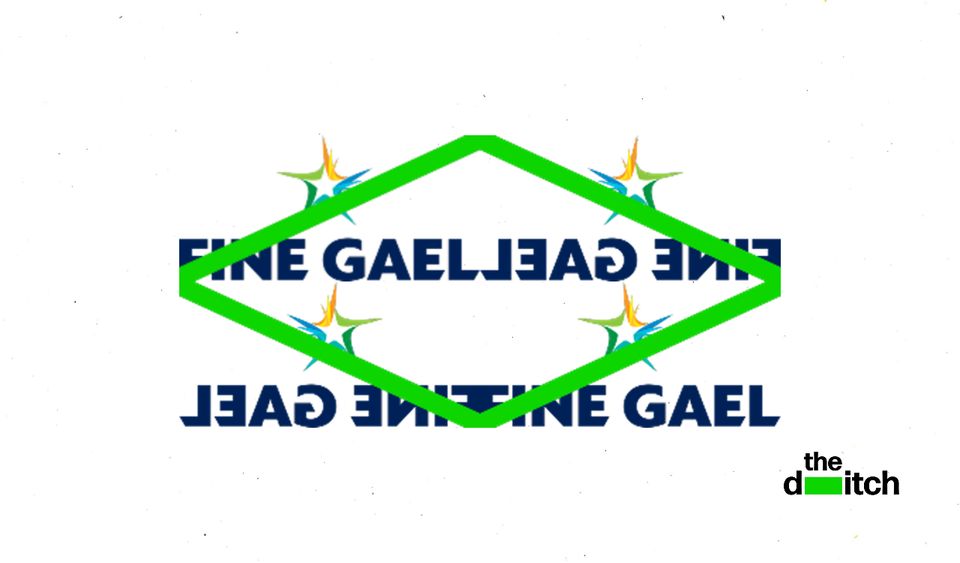 Paschal Donohoe has refused to explain what he discussed during a two-hour meeting with Designer Group CEO Michael Stone in August 2020. 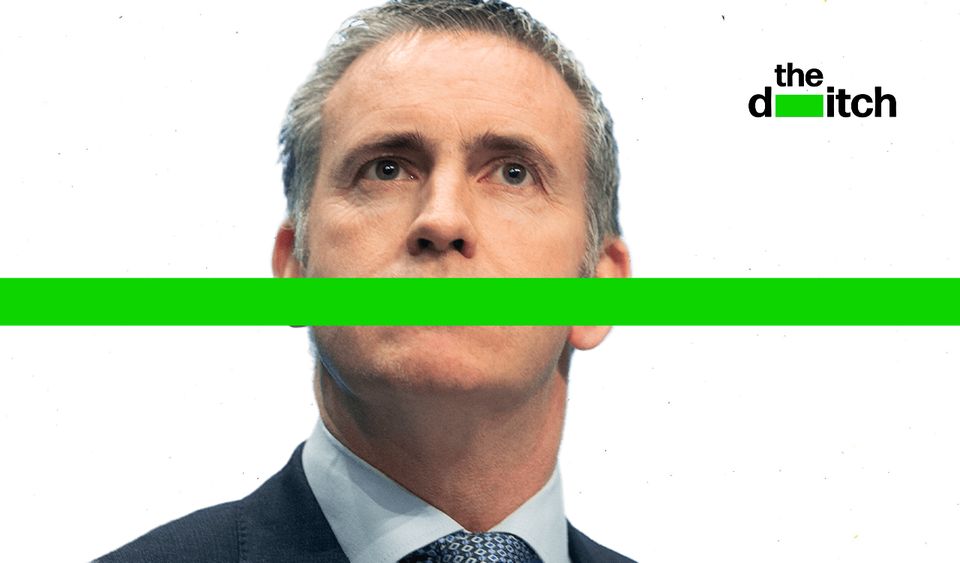 A second non-performing mortgage of ex-junior minister Damien English was sold to a vulture fund. As was the case with English’s first distressed mortgage, the ex-junior minister has managed to maintain ownership of the property.