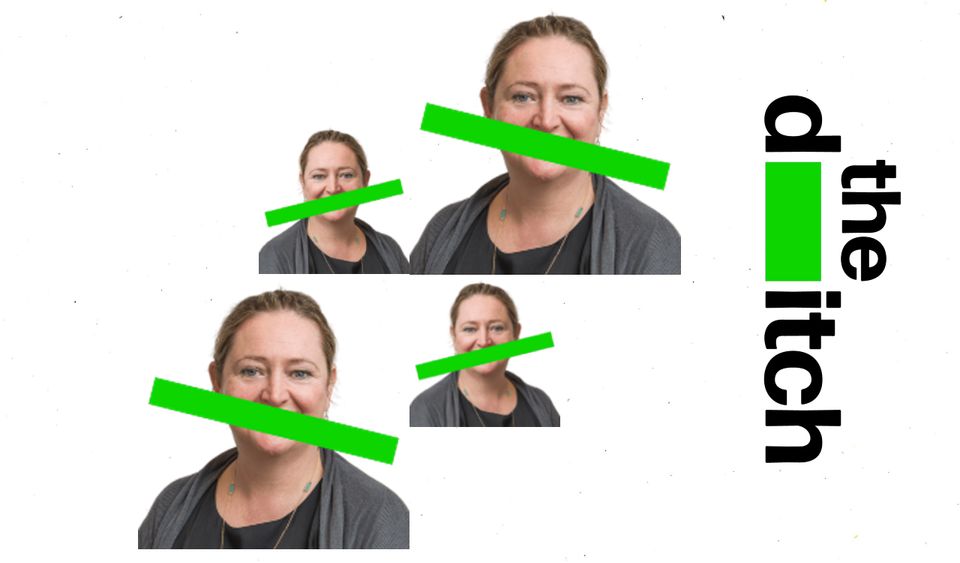 A Board Pleanála (ABP) board member twice overruled a planning inspector to block 47 apartments less than half a kilometre from her Dublin 8 home.

Portobello-based Maria Fitzgerald also voted on at least six more appeals relating to developments in her neighbourhood. Four of these applications involved properties less than 200 metres from her own residence.

Mired in controversy following ex-deputy chairperson Paul Hyde’s resignation this July and with some of its decisions now subject of an ongoing garda investigation, ABP is today being discussed in a Dáil debate.

Three-hundred metres from her home

Formerly an employee of Transport Infrastructure Ireland, Maria Fitzgerald was appointed to the ABP board by then-housing minister Simon Coveney in 2017 and reappointed this July by incumbent Darragh O’Brien.

In August 2019 Fitzgerald voted on a planning appeal concerning a development just 300 metres from her home on Dublin 8's Lombard Street West.

ABP planning inspector Colm McBride in his 31 July, 2019 report concluded, “The proposed development would… be in accordance with the proper planning and sustainable development of the area.”

When the matter came before Fitzgerald and board colleagues Chris McGarry and John Connolly in August 2019, she did not recuse herself.

The board overruled its inspector and refused permission.

“In deciding not to accept the inspector's recommendation to grant permission, the board concluded that the proposed addition of two extra storeys… would result in serious injurious effects on the amenity currently enjoyed by those adjoining properties,” read the board’s 9 August, 2019 decision.

A little more than two years later Fitzgerald again voted to refuse permission for a housing development. The site, on the same street, was 350 metres from her home.

The same ABP planning inspector carried out a report and recommended the board grant permission for the proposed development comprising studio, one-bedroom and two-bedroom apartments.

Fitzgerald in January this year rejected McBride’s recommendation and voted against the Portobello development.

The reasons for refusal were set out in a single paragraph in the board’s decision dated 7 January, 2022 and involved “concerns regarding… delivery access and drop-off” at the site.

Records released by ABP confirm that Fitzgerald voted on a further six appeals involving developments in her Dublin 8 neighbourhood. Five of the eight Portobello appeals she voted on were refused permission.

Among these appeals was a 2020 case concerning DCC’s decision to refuse permission for an extension to a property on Arnott Street – 130 metres from Fitzgerald’s terraced redbrick home.

As part of the proposed development the applicant wanted to construct two new terraces at her home. Fitzgerald and recently retired board member Terry Ó Niadh refused permission because the “proposed development would have an adverse impact on the architectural and historic character of the area”.

Earlier this year Fitzgerald herself unsuccessfully sought permission from DCC for a “louvered screened roof terrace” of her own.