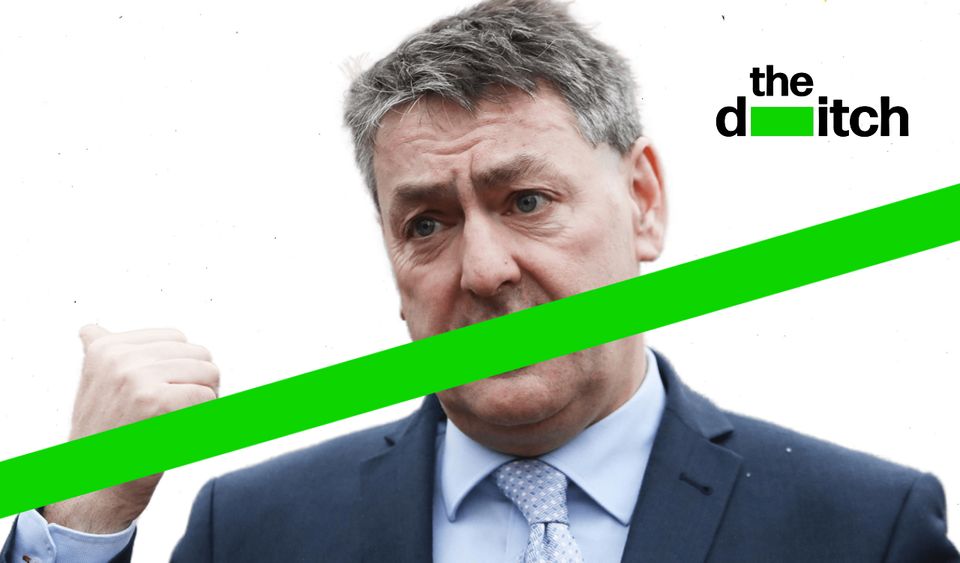 A Fianna Fáil MEP failed to register a rental property with the Residential Tenancies Board (RTB) for more than two years.

Landlord MEP Billy Kelleher yesterday told The Ditch that the Glanmire property has been let to the same tenants since 2009 but hadn’t been registered with the RTB “since early 2020”.

He said the tenancy was registered earlier this month – after it emerged that party colleagues Stephen Donnelly and Robert Troy also failed to register rental properties – and that a late registration fee had been paid.

Failure to register a property with the RTB is a criminal offence attracting fines of up to €4,000 or six months' imprisonment.

Former minister of state for trade promotion Billy Kelleher and his wife have been the registered owners of a Glanmire, county Cork apartment since 2008. Though the property has been let since 2009, the tenancy hadn’t been registered with the RTB for more than two years.

It wasn’t until the controversies surrounding Fianna Fáil politicians’ property dealings that Kelleher's wife rectified this.

Kelleher yesterday told The Ditch, “Earlier this month, my wife paid €180 to the RTB, including a €90 late fee arising from its non-registration since early 2020. This now registers the property until January 2023."

“This property has always been declared as part of my annual SIPO declaration,” he said, adding, “Rental income has also been declared to the Revenue Commissioners. Since 2009 and until the present time, the same tenants have occupied the property.”

Kelleher was first elected to the Dáil in 1997 following a four-year stint in the Seanad. He was re-elected as a TD for Cork North-Central at every election since but left his Dáil seat in July 2019 following his election to the European Parliament for Ireland South.

According to his 2019 annual declaration of interests to the European Parliament, Corkman Kelleher enjoys earnings from farming on top of his €112,635 MEP salary and rental income.