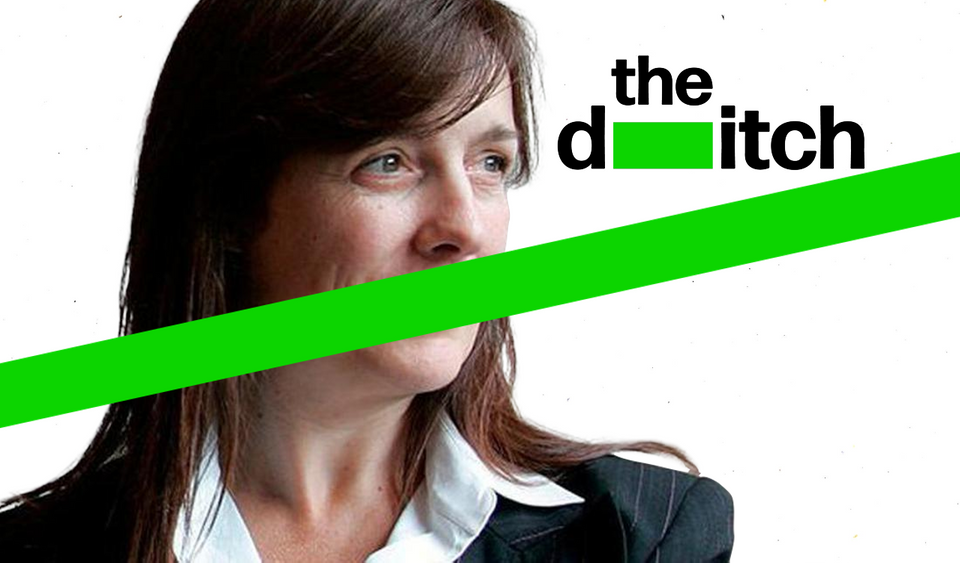 A company controlled by the recently resigned Sláintecare head Laura Magahy received over half-a-million euro from the HSE during her tenure at the state healthcare progamme.

In the past three months the company was also awarded contracts worth €1 million from Fingal County Council and €425,000 from the Department of Tourism, Culture, Arts, Gaeltacht, Sport and Media.

Magahy had resigned as managing director of the company upon her appointment as executive director of Sláintecare after concerns were raised about potential conflicts of interest between her public and private roles.

The Ditch can reveal however that Magahy, despite having claimed to have no interest in this company, was the sole owner of its controlling company for the last year of her leadership of Sláintecare. Magahy however maintains, “There is no conflict of interest and never has been."

Magahy established “multidisciplinary strategic design and project management consultancy” MCO Projects in 1991. The company employs 25 staff and according to its most recent accounts has assets of €4.18 million. It was paid €2.2 million by the HSE in 2016 for consultancy services.

When Magahy was appointed to Sláintecare on 12 July, 2018 on a yearly salary of €155,435, Social Democrats co-leader Róisín Shortall questioned how her “commercial interests can be reconciled with (her) new role with Sláintecare”.

The Department of Health released a statement a day later saying Magahy had resigned as managing director and would have “no future beneficial involvement in the company”, adding this had been agreed with Magahy before she accepted the role.

Three days after Magahy’s appointment, a new company called Multidisciplinary Holdings Ltd was incorporated, with accountant Joe Moreau as director and sole shareholder at the time of incorporation.

Full ownership of Multidisciplinary Holdings Ltd was then transferred from Joe Moreau to Laura Magahy on 31 July, 2020, according to the company’s annual return filed 14 July 2021.

Magahy has been the beneficial owner of MCO Projects since late July, 2020, during which time the company received payments of €517,876 from the HSE, as well as being awarded a further €1,425,000 in other public contracts.

MCO Projects actually received a total €2,246,971 from the HSE during Magahy’s time at Sláintecare. Magahy however was only beneficial owner of the company for a little over a year – after Multidisciplinary Holdings Ltd was passed to her ownership from Joe Moreau in July 2020.

She resigned from her role at Sláintecare on 8 September, 2021, while chairman of the Sláintecare Implementation Advisory Committee Tom Keane resigned a day later.

Responding to questions from The Ditch, Magahy said she has had “no involvement whatsoever in the trading of MCO Projects Ltd” since August 2018.

A Department of Health spokesperson said, “The government thanks Ms Laura Magahy for her commitment and dedication to implementing the Sláintecare programme of reform since her appointment in 2018.”

A spokesperson for the the Department of Tourism, which awarded MCO Projects a contract for €425,000 for research and policy support services, said that following an “open public procurement competition undertaken at national and EU level” that “the department subsequently concluded a contract with MCO (Registered Name: MCO PROJECTS LTD) who were deemed the most economically advantageous tender.”