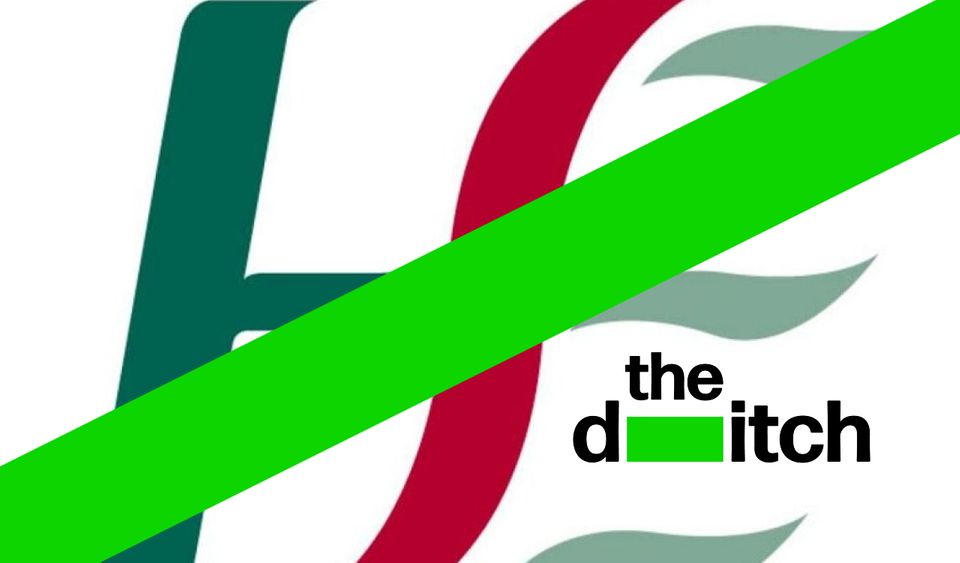 The HSE in August 2021 purchased over €3.7 million worth of nitrile gloves without putting the contract out to tender.

The contract was with Cadmar Technologies, which had failed to fulfil a similar order with the HSE a year before.

The European Commission in April 2020 published guidelines on public procurement that allowed for state bodies to enter into contracts for healthcare products without a tendering process.

These guidelines acknowledged the “emergency situation related to the Covid-19 crisis” and suggested that “public buyers may negotiate directly with potential contractor(s)” to “cover the gap until more stable solutions can be found”.

The guidelines were published at the onset of the pandemic – over a year before the HSE received the first delivery of the gloves from Cadmar Technologies, a company that had reneged on a glove order less than a year previous.

In August 2020 Cadmar Technologies director Brian Hughes emailed HSE procurement executive Eamonn Lally, telling him he had spoken to a contact who had told him of an impending shortage of the gloves. Hughes asked if Lally would be interested in purchasing 20-40 million and Lally asked for a quote.

A purchase order for 410,000 cases of gloves at a cost of €3.69 million was first issued in November 2020, according to documents released to The Ditch.

In March 2021, Lally emailed Hughes asking for “detailed step by step reasons as to why the above order has been delayed”. Hughes, in a lengthy reply, said his company had been “forced to pay an additional premium to the manufacturer to secure the goods as the price of gloves had risen”.

“To 'keep our line' we were required to pay extra,” wrote Hughes, adding, “It had been a “very difficult and costly process for us due to competitive buyers and environment issues.”

Despite this failure, in August 2021 the HSE purchased 420,050 boxes of gloves from Cadmar Technologies without putting the contract out to tender. The HSE modified the original purchase order, issued at the height of the pandemic, and amended the cost to €3,784,680.

Hughes in August of this year invoiced the HSE for the first deliveries. By mid-September the HSE had the first shipments of the gloves, with further deliveries to arrive.

There have been no issues with the goods delivered to the HSE by Cadmar Technologies, according to Hughes.

"Everything they got from me was good, high-quality, met all the international standards and so forth. It all met the requirements and passed with flying colours. The feedback I got from the HSE is that we filled a gap they otherwise would not have been able to fill. We were able to get stuff when they were really stuck,” he said.