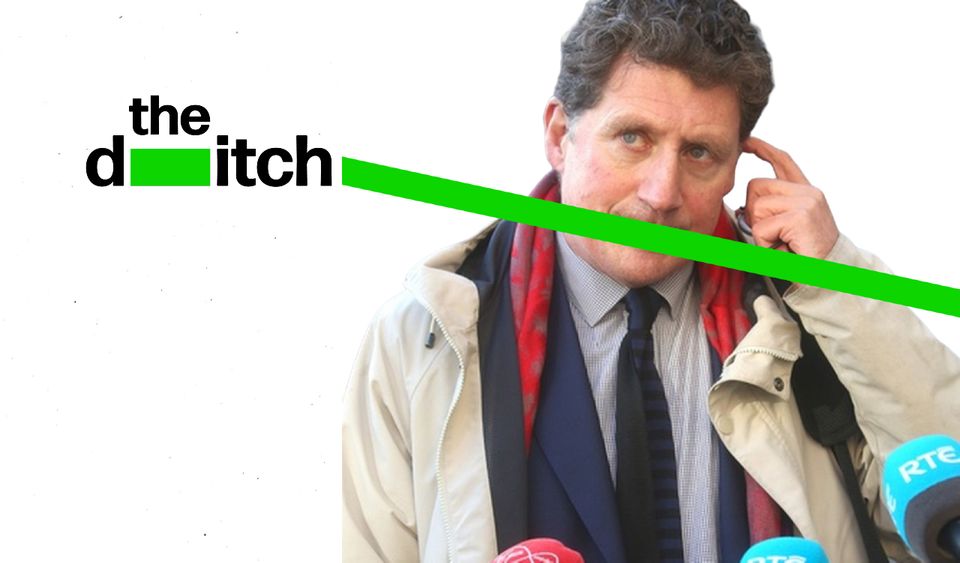 Environment minister Eamon Ryan just more than a month ago claimed to have opened a solar farm that is yet to supply any electricity to the national grid.

On the same day Ryan “opened” the farm, his department falsely claimed in a press release that the farm was delivering electricity to Ireland’s national grid.

The Ditch however can reveal that county Wicklow solar farm is yet to be made fully operational – despite Ryan and his department’s claims, as well as the media fanfare that greeted the farm’s “opening”.

French multinational energy provider Neoen in August 2020 successfully bid for state contracts under the terms of Ireland’s Renewable Electricity Support Scheme. The scheme invites energy providers to bid for renewable electricity projects and be guaranteed a price for the power they generate.

One of these contracts concerned a solar farm called Millvale near Ashford, county Wicklow.

In a 29 April press release this year, Neoen said Millvale had “been connected to the Irish national grid”. The company said the farm is the first of its kind in Ireland and officially opened the farm that day, with minister Ryan attending.

Ryan’s department, in its own press release, claimed the environment minister opened the farm himself, with the headline reading, “Minister Ryan opens first grid-scale solar project to connect to the national grid under the Renewable Electricity Support Scheme.”

This however wasn’t true at the time nor is it true now.

More than a week after the release was issued, a Neoen spokesperson told The Ditch on 11 May, “The farm will start injecting electricity into the grid within the coming days,” and that it was “expected to be fully operational by May 2022”.

Today the same spokesperson, when asked if the farm is injecting electricity into the national grid, more than a month after the farm’s opening, had to concede that it’s going through a “testing phase” and that it is “not fully operational”.

Ryan’s Green Party colleague Steven Matthews also publicised the farm. In a 30 April post on his website the Wicklow TD said it was “generating up to 15 megawatts of clean green electricity into our national grid”.

A spokesperson for Ryan’s Department of the Environment, Climate and Communications said the department is looking into the matter.