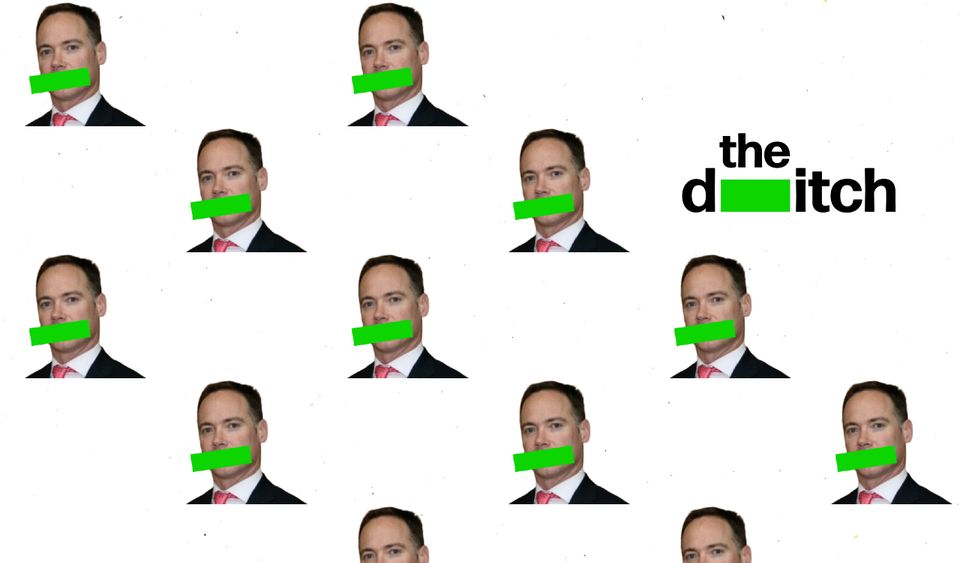 The Bord Pleanála (ABP) deputy chairperson didn’t declare a conflict of interest when he refused a campaign group a hearing on a €140 million flood-defence scheme now subject of Supreme Court proceedings.

Deputy chairperson Paul Hyde owns a private residence about two kilometres from the site of the scheme, while his property development firm H2O Property Holdings Ltd holds a long-term lease on a car-parking space in the immediate vicinity of the proposed works.

When the matter came before the ABP board and a campaign group requested an oral hearing, citing a lack of public engagement with the proposal, Hyde voted to refuse this request. Now the Supreme Court has intervened to grant the group an appeal, such is the importance of the case.

The news comes the same week that Cork City Council passed a vote of no confidence in ABP following continuing revelations about governance issues in the authority in The Ditch and Irish Examiner.

‘There has been no meaningful engagement with the public’

Following intermittent, serious flooding to Cork city over the past decade, the Office of Public Works (OPW) proposed to build about 15 kilometres of defence measures through the centre of the city, including concrete walls, dykes and railings.

When the matter came before Cork City Council in May 2018, it drew 1,491 submissions – almost all were objections.

Campaign group Save Cork City (SCC) claimed that not only was the OPW solution likely to fail but that it would also destroy the city’s historic quays, some of which date back to the 16th century. The group called for a cheaper tidal barrier to be constructed, which it claimed would be both more cost-effective than the OPW's €140 million plans and would protect the city’s heritage and character.

When SCC legally challenged the works, Cork City Council – which was supporting a joint-funded application with OPW – decided to submit a planning application directly to ABP.

During this process, SCC requested an oral hearing from ABP, saying that the state was trying to force through an unpopular scheme without proper consultation with the public.

ABP senior planning adviser Karen Kenny, in her report for the board, acknowledged SCC’s concerns.

Kenny wrote that many objectors to the proposed works had sought an oral hearing “to enable these matters to be fully explored, and to enable a ‘fully independent review’ of the flood relief scheme which should be carried out by the board.”

The board however ignored these concerns.

According to Kenny’s report, “The board considered that the carrying out of an oral hearing was not necessary,” as it considered it had heard enough on the proposed works. At a 27 November, 2019 meeting, board members Paul Hyde, Michelle Fagan and Terry Prendergast voted to refuse an oral hearing.

Hyde and Fagan signed the order.

Conflict of interest identified? No

It states in the board minutes that no conflict of interest was identified during the decision-making process – despite Hyde owning a private residence just two kilometres from the works.

Through H2O Property Holdings Ltd, the company Hyde owns with his father, the deputy chairperson also holds a long-term lease on car-parking space right in the centre of the proposed flood works at Cork city’s Union Quay.

ABP’s code of conduct states, “A member… shall not knowingly deal with a file or other matter or participate in determining a case concerning his/her own immediate neighbourhood.” Hyde however did not acknowledge these properties at the board meeting.

The board, this time comprising chairperson Dave Walsh, Maria FitzGerald and Chris McGarry, later met on 6 June, 2020 to sign off on the works.

The case is now before the Supreme Court. Though ABP had previously decided it had heard enough about the proposed works, the court, represented by justices Elizabeth Dunne, Seamus Woulfe and Gerard Hogan, said the matter requires further investigation.

The court ruled that SCC, in its case against ABP, the Department of Housing and the state, deserved an expedited hearing, such were “the exceptional circumstances of public importance” attached to the case.