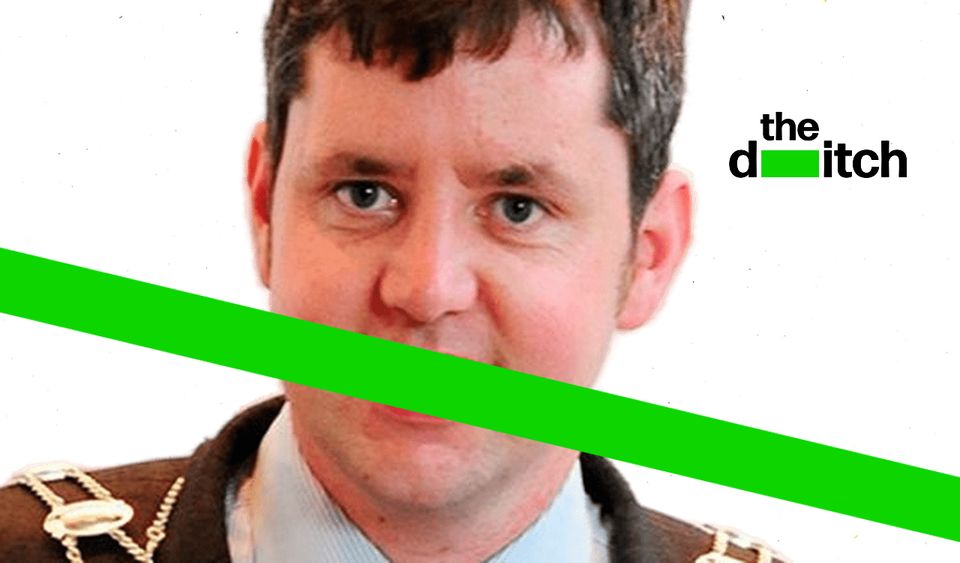 Having failed to declare his ownership of 13 rental properties, Fingal county councillor Ted Leddy has had two new ethics declarations uploaded to the council's website – failing to acknowledge the latest versions.

Last week the Dublin west councillor filed an amended ethics declaration with Fingal County Council setting out his interests in the 13 properties. Days later he threatened a former TD with legal action for publishing details concerning his ownership of these flats.

The close friend and constituency ally of Leo Varadkar, who has worked for the tánaiste in Leinster House, in the latest version of the document also declares he is employed as a parliamentary assistant.

Though Fingal County Council said, “Any member may submit a revised declaration of interests at any time during the year and this supersedes the previous declaration,” it refused to explain why it deleted the two previous versions. This year a Green Party councillor filed an updated declaration to reflect her change in circumstances and the council has kept both of her ethics returns published on its website.

The second version of Leddy’s declarations was uploaded to the council website, without explanation, just hours after The Ditch contacted the Fine Gael councillor to explain why he hadn’t declared his part-ownership of a family rental property company.

Coppinger told The Ditch, “If Ted Leddy really believes anything that’s been said is wrong, why doesn’t he come out and make a clear statement on all his interests and when he declared them – instead of issuing legal threats and restricting his social media accounts.”

Councillors who don’t declare their property interests face up to two years’ imprisonment under ethics legislation.

Ted Leddy signed the first version of his annual declaration for 2021 on 14 February 2022 and he didn’t declare any interests.

Hours after The Ditch contacted Leddy for comment on 9 November this year, a second version of this declaration appeared on the local authority’s website. This version included a new entry concerning Leddy’s directorship of Lotive Ltd – but not his part ownership of the company.

In this version of the document, Leddy had again failed to adequately declare his property interests.

The council, when asked to explain why it had uploaded a new version of the document, said this was “due to a scanning error when uploading the document originally and this has now been corrected”.

This new declaration was the final and correct document, at least according to Fingal County Council. A spokesperson told The Ditch, “The form on the website now is the correct form signed by councillor Leddy that is contained in our paper records and was received by Fingal County Council in February as date stamped.”

This wasn’t however to be Leddy’s final declaration.

Despite first telling The Ditch, “I haven’t even the slightest doubt in my mind,” when asked if he’d declared his ownership of the rental properties, he hadn’t.

So Leddy submitted a third version – this time finally declaring his interest in 13 rental properties in Dublin and Cavan, just a week after The Ditch reported that he had failed to do so. This return is signed and dated 16, November 2022.

The acknowledgement of the 13 properties aren’t the only new entries in this latest version of the Castlenock councillor’s annual return.

Leddy also declares his 20 percent shareholding in Lotive Ltd, his family’s rental property company. He lists his directorship of Lotive as an “occupation or profession” and also declares that he is employed as a parliamentary assistant for Fine Gael.

Fingal County Council’s treatment of Leddy’s latest return is not in line with its normal procedures. This June Green Party councillor Karen Power filed an updated declaration of interests to reflect her change in circumstances. The council has kept both returns on its website.

When asked to explain this difference in treatment, a council spokesperson said that revised declarations supersede previous editions – “therefore only the current declaration is published.”

Coppinger received this letter after her distribution of a newsletter that featured information on Leddy’s undeclared property interests as reported by The Ditch.

“Councillor Ted Leddy and Fine Gael are trying to gag me as a political opponent in his constituency for stating what is a fact – that he is an owner of  a company with 13 rental properties and failed to declare this by the return period of 28 February. And all of this during a housing crisis.

“Fine Gael likes to talk about other parties being litigious but councillor Leddy has form in this regard and I won’t be intimidated. We need a statement from Leo Varadkar about all of this, given that councillor Leddy worked for him and represents him at meetings,” said Coppinger.

Last month Leo Varadkar suggested Sinn Féin might be involved in the "strategic use of legal action to try and stifle debate" by issuing legal threats to political opponents. He declined to comment when asked if he stood over his comments in light of Leddy’s actions.

Leddy declined to comment when asked why he was threatening Coppinger with defamation proceedings despite now declaring his property interests in the latest version of his annual ethics declaration.