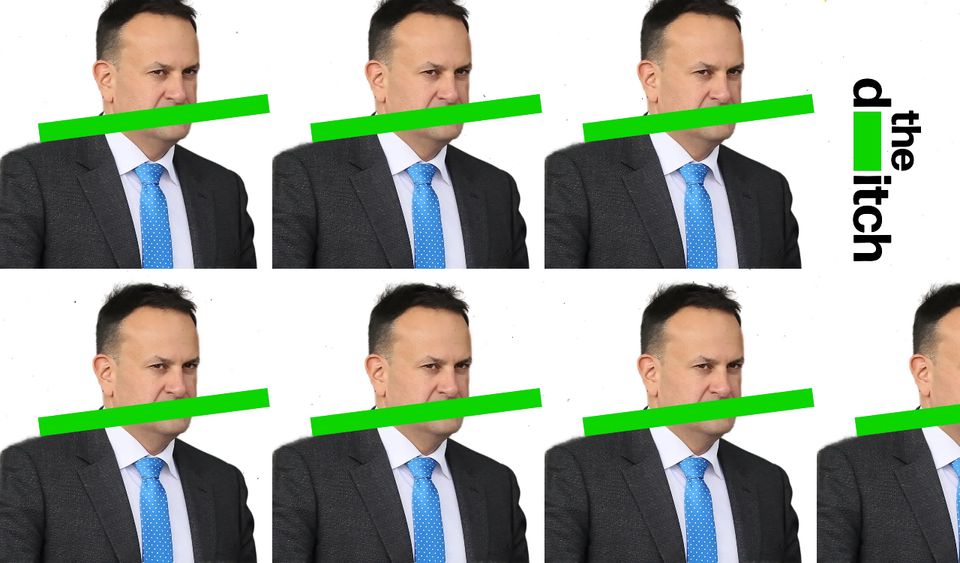 Tánaiste and landlord Leo Varadkar is getting heat today for his comments about the rental market abroad. He warned young people considering emigration that the ““the grass looks greener” but that they are “not going to find rents are lower in New York or it is easier to buy a house in Sydney.”

He went on to say that the cheaper accommodation may be found elsewhere abroad, but likely in “a very rural area or a third or fourth tier city”.

Earlier this year The Ditch reported that Leo Varadkar is letting out his two-bedroom Castleknock, west Dublin apartment for €1,600 a month.

So let’s take a look at cheaper two-bedroom rental apartments in cities with populations similar to Dublin.

Hamilton House is described as being “smack bang” in the heart of Liverpool city centre. The modern apartment has a C energy rating and is just 150 metres from the nearest train station.

A Sunday Times report published earlier this year named Shawlands as one Scotland’s best places to live. This two-bedroom apartment in the south Glasgow suburb includes parking and is close to the local train station, which can see you into the city centre in 10 minutes.

This “practically new” ground floor apartment in the Bellavista suburb includes access to a communal swimming pool and is a 35 minute bus-ride to Seville city centre.

Located in Turin’s old town, this fifth-floor apartment includes a panoramic terrace and the use of a private cellar.

This apartment was renovated in 2014 and boasts underfloor heating. Stuttgart city centre can be reached by light rail in 15 mins.

Broadband and a free wall-painting kit are included in the monthly rent of this large apartment. The city centre can be reached in 10 minutes by rail.

As for Dublin? The cheapest two-bedroom property currently available in the county is in Lucan. The €1,600-a-month apartment is a 35 minute bus-journey to the city centre.