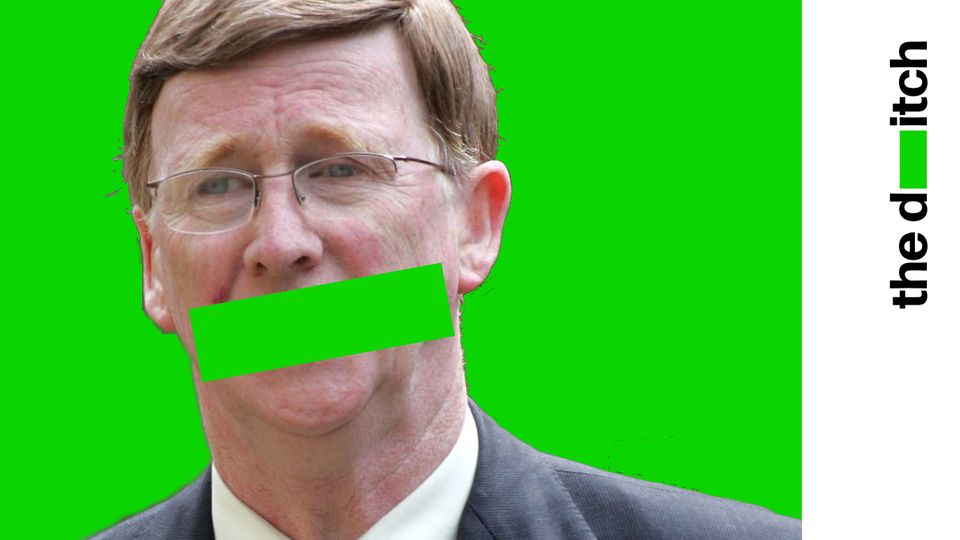 A Golfgate organiser’s company has received government funding to run a live event.

A company directed by former Fianna Fáil TD and senator Donie Cassidy, who appears in court this week for organising the 2020 Oireachtas Golf Society dinner in Clifden, received the funding under the Live Performance Support Scheme (LPSS) 2021.

Run by Green Party minister Catherine Martin’s Department of Tourism, Culture, Arts, Gaeltacht, Sport and Media, the LPSS 2021 is a €25 million scheme announced this March to support live event organisers and venues during the Covid-19 pandemic.

Among the other 237 successful applicants to the scheme is tax defaulter and Monaghan football manager Seamus ‘Banty’ McEnaney for his hotel, which has been used to provide direct provision accommodation.

CMR Records, a company founded by Donie Cassidy in 1978 and which he directs with his son Peter, received €36,130 to hold a Foster and Allen concert. According to its most recently filed accounts, CMR owes Cassidy just over €261,000 in the form of a loan.

Irish country music duo Mick Foster and Tony Allen in 2008 were hit with a combined tax bill of over €6.4 million in unpaid taxes and penalties, while Cassidy is to appear in Clifden District Court this Thursday, 22 July for his role in last summer’s Golfgate affair.

Cassidy is expected to be charged with organising an event in contravention of Section 31A of the Health Act 1947 and faces a maximum fine of €2,500 and up to a six-month prison sentence.

Cassidy was president of the Oireachtas Golf Society when it held the event in Clifden’s Station House Hotel at a time when Ireland was under level three Covid-19 restrictions. Though indoor gatherings were restricted to 50 people, a total of 81 attended the golf dinner on 19 August, 2020.

Another recipient of LPSS funding is county Monaghan’s Westenra Arms Hotel Ltd, which is co-owned by Seamus ‘Banty’ McEnaney.

The company, which in 2019 was paid €57,000 by the Department of Justice for accommodating asylum seekers as an emergency direct provision centre, received €31,735 for “live entertainment from July to September”. It is the only successful Monaghan-based applicant to the scheme.

In 2018 Revenue demanded €2.58 million, including almost €1 million in penalties, from the company for under-declaring PAYE, PRSI, USC and VAT. McEnaney in 2019 made a personal unpaid tax bill settlement with Revenue for €171,000, while his brother Francis, a director and co-owner of the hotel, also settled for €43,000.

A spokesperson for the Department Tourism, Culture, Arts, Gaeltacht, Sport and Media said:

“This scheme is aimed at established commercial producers and promoters that create live performances and have a proven record of accomplishment in the live performance sector. Details of the eligibility criteria, including the requirement to be tax compliant, can be viewed on the department’s website.

“An independent evaluation panel comprising industry experts and department representatives reviewed and assessed all of the applications. The panel awarded scores and then made proposals to the minister as to which projects should be funded. Details of all grantees, including a summary of their programmes can be found on the department’s website.”