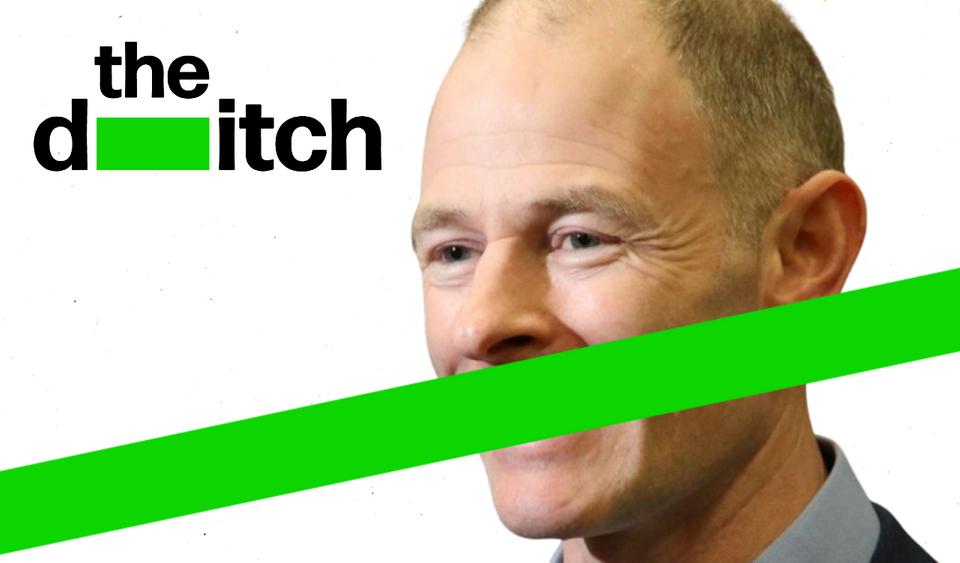 Green Party minister of state Ossian Smyth failed to declare a company directorship in the Dáil members’ register of interests.

Smyth last week authorised an accountancy firm to act as an agent for the company – just more than a week after the matter was brought to his attention. Smyth however refused to confirm whether he would correct the Dáil register to reflect this directorship.

Dáil members are required to declare all their directorships, as well as all property ownerships and stockholdings, in the annual Dáil register. Failure to do so is an offence under the Ethics in Public Office Act 1995.

Smyth is a minister of state at the Department of Public Expenditure, responsible for public procurement. He didn’t declare any interests in his 2020 filing to the Dáil register.

Companies Registration Office records show however that he has been a director of Predictive Credit Ltd since May 2016. Smyth is also the majority shareholder of the company.

The company is listed for strike-off for failing to submit annual returns. While the only accounts filed for Predictive Credit, for 2017, state it hadn’t traded since its incorporation, no further returns have been submitted for three years.

When The Ditch raised the issue with Dún Laoghaire TD Smyth at the beginning of the month, he declined to comment. A little more than a week later however, he authorised accountants JPA Brenson Lawlor to act on behalf of the company.

The papers authorising the firm to act on behalf of the company were signed by Smyth on 17 September, 2021 in his capacity as director of the company.