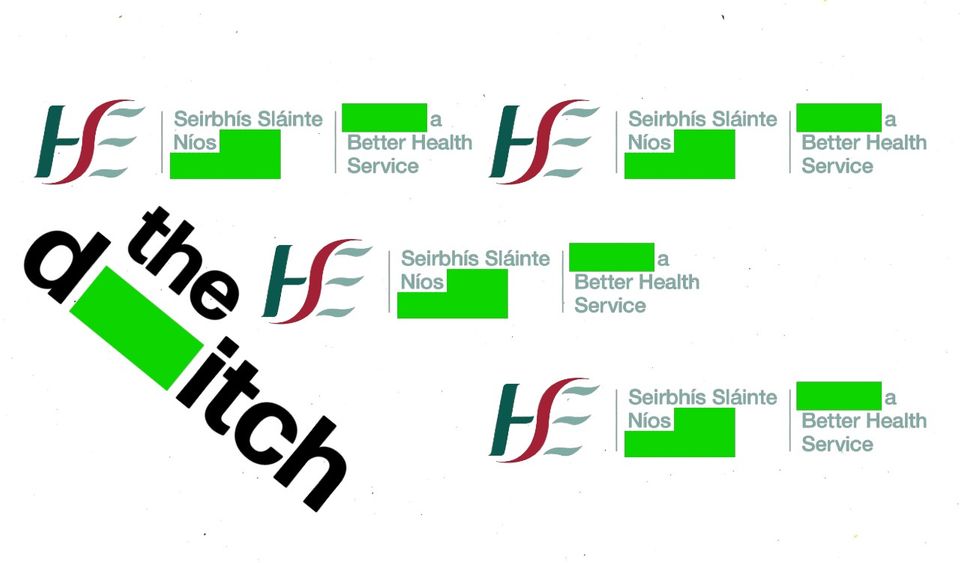 The businessman who sold the HSE €3.3 million of unusable hand sanitiser owned three companies that were struck off for failing to file accounts.

A second businessman whose company helped finance the deal, according to HSE records, now denies any knowledge of the transaction. Meanwhile a third businessman who brokered the agreement is the owner of a company currently listed for strike off.

It remains unclear why the deal proceeded despite these issues and the HSE press office has to date declined to comment. Amid questions about the organisation’s due diligence processes, Sinn Féin TD Matt Carthy is to question HSE officials at a sitting of the Public Accounts Committee later this morning. Carthy has told The Ditch that the HSE not having "the most basic checks in place" in procurement is an ongoing problem for the organisation.

The Ditch reported earlier this month that Dublin-based businessman Paul McGuinness sold €3.3 million worth of unusable hand sanitiser to the HSE. The Department of Agriculture has refused to register the Beaver hand sanitiser for use in Ireland and it has been held in storage for over thirteen months.

The Ditch can reveal that three companies owned by Paul McGuinness were struck off the companies register over a 13-month period for failing to submit annual returns and accounts.

Another McGuinness-owned company also based in Great Britain, Shamazen Ltd, was struck off in August 2019 for failing to submit returns. McGuinness has declined to comment and the HSE has refused to confirm if it conducted any due diligence prior to finalising the ill-fated hand sanitiser deal.

‘I’m not too sure what you’re talking about’

HSE records suggest the deal was part-financed by Crowley Cash Handling Solutions Ltd, which trades as iCashco. Though McGuinness himself asked the HSE to pay the €3.3 million to iCashco rather than his own company, an iCashco director now claims to have no knowledge of the deal.

In a 29 July, 2020 email sent to the HSE, McGuinness wrote: “Please see attached invoice with bank details for Crowley Cash Handling Systems ltd. which Shamazen has worked with to finance this project.” In the mail, McGuinness copied Martin Crowley, who is a director of the family-owned company.

Attached to the email was an invoice for €3.3 million issued by iCashco. It appears this invoice was not accepted by the HSE as records show an amended €3.3 million invoice in the name of Paul McGuinness and his company Shamazen was subsequently issued.

Crowley is a businessman based in Emo, county Laois and was president of Laois Chamber of Commerce until October of last year. He continues to serve on its board.

When asked to comment on his company’s involvement with the hand sanitiser deal, Crowley said, “I’m not too sure what you’re talking about,” and ended the conversation.

Despite the difficulties McGuinness and Crowley encountered with this particular deal, the pair are still in the hand sanitiser business.

Company that brokered deal is listed for strike-off

It has also emerged the company that brokered the deal between McGuinness and the HSE has been listed for strike-off since 1 March, 2020 for failing to file returns and accounts.

Big Lemon Marketing Ltd, which has not filed annual returns or accounts with the Companies Registration Office since June 2018, contacted the HSE by email on 4 March, 2020 and offered to supply it with PPE. The company did so on McGuinness's behalf.

Company representative Frank Kelly confirmed to The Ditch that he has an HSE contact who facilitates potential procurement deals for his clients. Kelly however refused to name this individual.

Sinn Féin TD and Public Accounts Committee member Matt Carthy told The Ditch that many of the pandemic-related procurement issues faced by the HSE are “compounded by the fact that they did not have the most basic checks in place” and that this is a “longstanding issue”.

Carthy also said he wants to ensure there is “transparency and accountability” within the HSE and expressed “concern that they are not responding to media queries”.

The HSE will appear before the Public Accounts Committee later this morning and its representatives will be questioned on the procurement of PPE throughout last year.