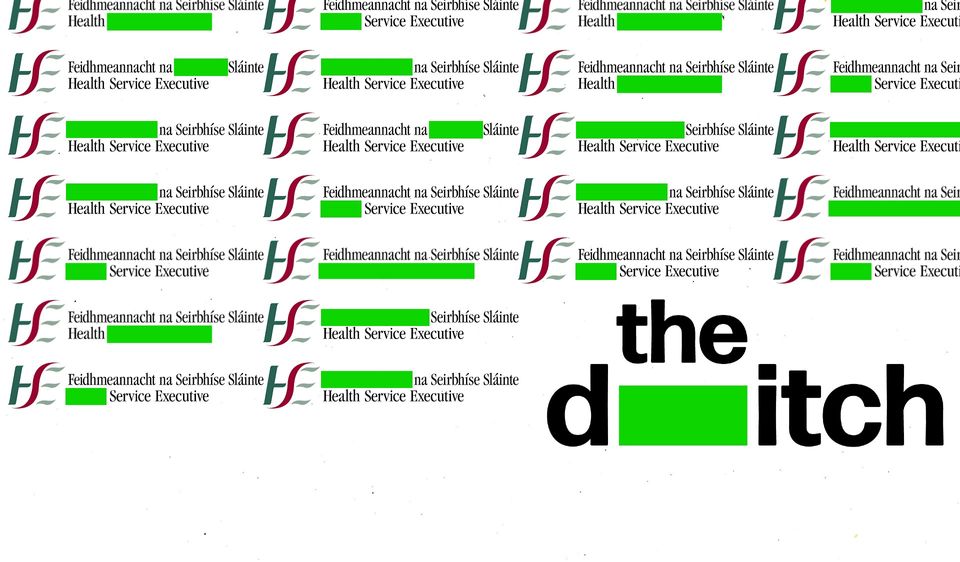 The HSE awarded a Dublin businessman a €3.3 million contract for hand sanitiser that is unlawful to distribute on the Irish market.

The Department of Agriculture has declined to register the sanitiser for use in Ireland and it has been stored at an unknown location for the past 13 months. It is a criminal offence to deploy products such as hand sanitiser that haven’t been registered by the department.

According to freedom of information records released to The Ditch, the HSE in March 2020 entered into a contract with Shamazen, a hair loss shampoo company run by the north Dublin-based Paul McGuinness. The contract was for the supply of 182,516 litres of Beaver hand sanitiser and the purchase order was signed by HSE head of procurement Sean Bresnan.

Manufactured in Guangzhou, China, the product was delivered to a Tipperary warehouse in July 2020. Internal HSE records show McGuinness issued an invoice for €3,297,447.12 and payment was approved in August 2020.

The Department of Agriculture’s Pesticide Registration and Control Division is required to clear these products for use in Ireland. An application was made to the department to have the Beaver hand sanitiser certified for use, but the department to date has refused to register the product.

The HSE unit responsible for PPE procurement said the hand sanitiser had not been used and that the “risks” associated with it had been discussed at a procurement meeting.

A Department of Agriculture spokesperson confirmed to The Ditch that only products on its official registers “may be placed on the market and used in Ireland”. The Beaver hand sanitiser remains absent from these registers.

The Ditch attempted to speak to McGuinness on several occasions regarding his HSE contract but he refused to comment. The HSE press office also declined to comment.