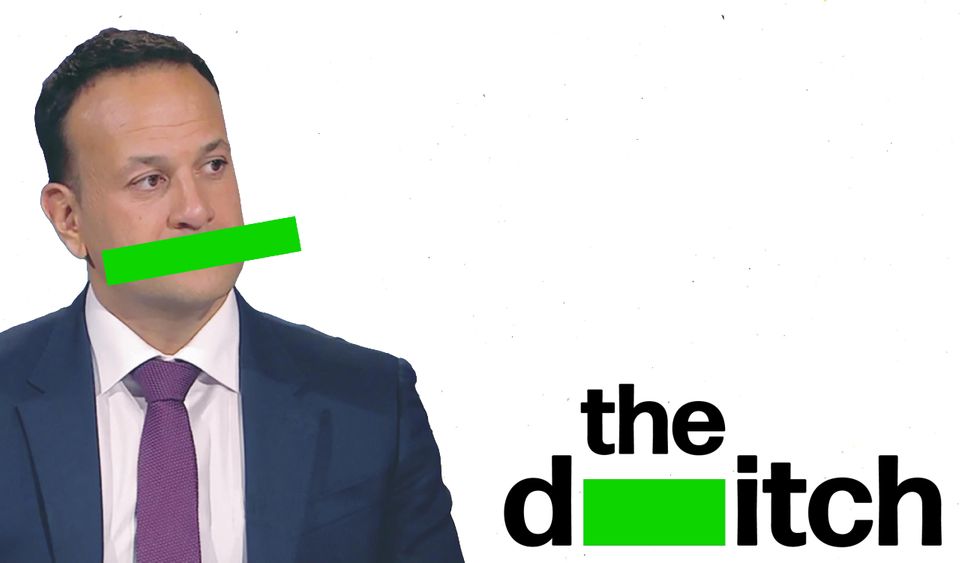 Leo Varadkar is a landlord.

Last year when Varadkar argued in the Dáil against the introduction of a rent freeze – because doing so would cut landlords’ incomes – he pointed out he was not a landlord himself. “So we need to balance that too, one person’s rent is another person’s income, it might be their pension, it might be how they pay their mortgage,” as he put it at the time, adding, “If you freeze rents absolutely to zero, that could mean an income cut for another person.”

Varadkar last summer moved into his partner Matthew Barret’s €845,000 Dublin 8 house and his Castleknock apartment had lain dormant since.

It was recently advertised to rent by O’Connell Properties for €1,600 a month. The estate agents confirmed to The Ditch that the property is now let.

A three-bed apartment in the same apartment complex was let by the same estate agents two weeks ago for €1,635 a month, while a two-bed is available on Daft from another agent for €1,885 a month. The maximum housing assistance payment for a property in the area is €1,300 a month.

Varadkar purchased the apartment in 2004 with a 40-year, 100 percent mortgage. Both Varadkar and the Fine Gael press office declined to comment on whether the €1,600 advertised rental fee is higher than Varadkar’s mortgage repayments.

They also declined to comment on whether they thought €1,600 a month is a fair price for the apartment and on whether Varadkar now being a landlord will influence how he considers renter-friendly legislation such as rent freezes.