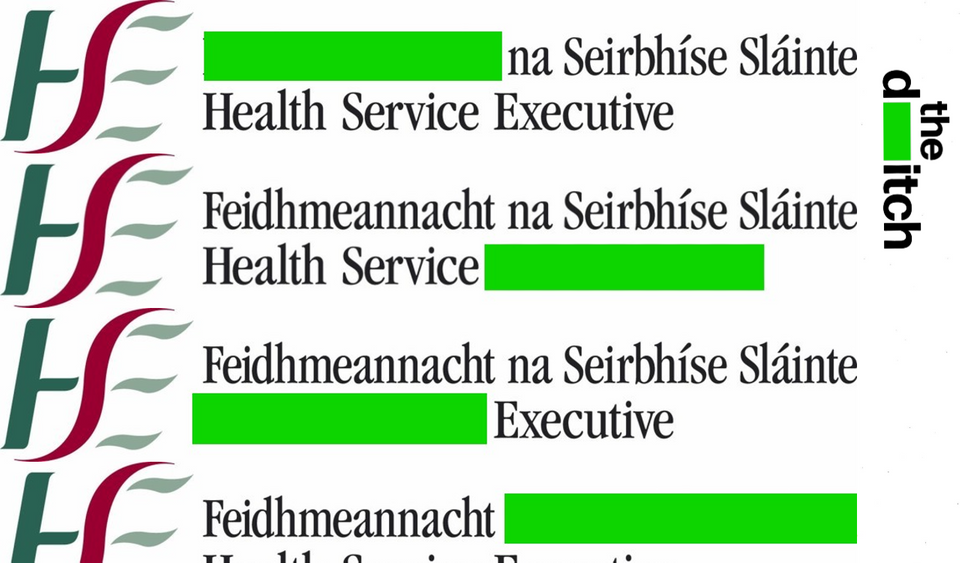 For more than a year the HSE has spent over €1,000 a week storing toxic Virapro hand sanitiser.

Having recalled Virapro in October 2020 on advice from the Department of Agriculture that it contained methanol, the HSE, rather than destroy the sanitiser, continued storing it in a warehouse in Borrisoleigh, county Tipperary.

Methanol is a toxic substance that if ingested can cause blindness and even death.

At an estimated cost of €1,300 a week, Sinn Féin TD Mairéad Farrell has called the continued storage “another example of hard-pressed taxpayers having to bear the financial consequences” of an HSE mistake.

According to records released to The Ditch, the HSE kept Virapro sanitiser in storage from June 2020 till at least September 2021. The HSE refused to comment both on why it chose to do so and whether it is still storing the sanitiser.

The Ditch reported last year that the HSE awarded a hair loss shampoo company a €3.3 million contract for another hand sanitiser that is unlawful to distribute in Ireland.

The HSE has stored this Beaver hand sanitiser in the same warehouse during the same period for a total of €38,000.

“It was bad enough that over 1 million units of hand sanitiser had to be recalled after it was learnt that it wasn’t authorised for use in this state. But now we learn that significant costs are being incurred to the taxpayer for storing this not fit for purpose hand sanitiser.

“This is yet another example of hard-pressed taxpayers having to bear the financial consequences of an absence of proper procurement procedures and the failure of due diligence,” said Farrell.