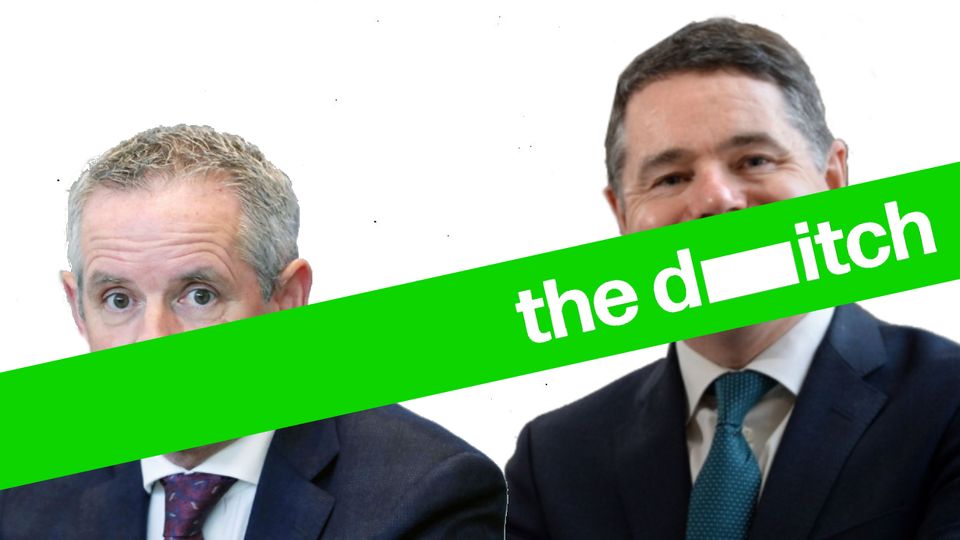 According to recently released emails from the Department of Public Expenditure and Reform (DPER), which Donohoe headed when Paul Reid was appointed HSE boss, the finance minister was “very reluctant” for the director general’s pay to surpass €300,000.

Before ex-HSE director general Tony O’Brien announced his resignation in May 2018 amid the CervicalCheck scandal, government began deciding the salary of his successor.

“The ability to offer a salary in the range of €250,000 - €300,000,” is what the Department of Health wanted, “with scope to go beyond this range in exceptional circumstances and subject to this department's prior approval,” according to correspondence released under the Freedom of Information Act.

Minister for public expenditure Paschal Donohoe at the time was convinced to increase the salary for the position, but he didn’t want to go any higher.

“The minister is willing to sanction a salary range of €250,000 - €300,000, having due regard to the need to attract sufficient candidates of a necessary calibre for this challenging and strategically important role. However, regarding the additional scope sought, it should be noted that the minister would be very reluctant to go beyond the €300,000 figure owing to wider policy considerations,” read an email from a DPER official to the Department of Health.

Even with this new salary approved, the HSE was unable to find a suitable candidate, and by December 2018, Donohoe was forced to again raise the salary. According to an email from DPER to the Department of Health, “an executive search company” had also been engaged to “conduct an international search”.

“Having due regard to the need to attract sufficient candidates of a necessary calibre for this challenging and strategically important role, and the fact that the existing approved remuneration package has not attracted sufficient interest from suitable candidates for the post, the minister is willing to sanction the following: basic salary of up to €350,000,” read the email.

A Department of Public Expenditure and Reform spokesperson said that after an initial recruitment attempt for the director general position was unsuccessful, “the Department of Health proposed improved salary terms to attract a suitable individual for the role.”

“A revised salary of €350,000 was sanctioned by the then minister for Public Expenditure and Reform and a new selection process was commenced, which resulted in the appointment of Mr Paul Reid as CEO of the Health Service Executive.”