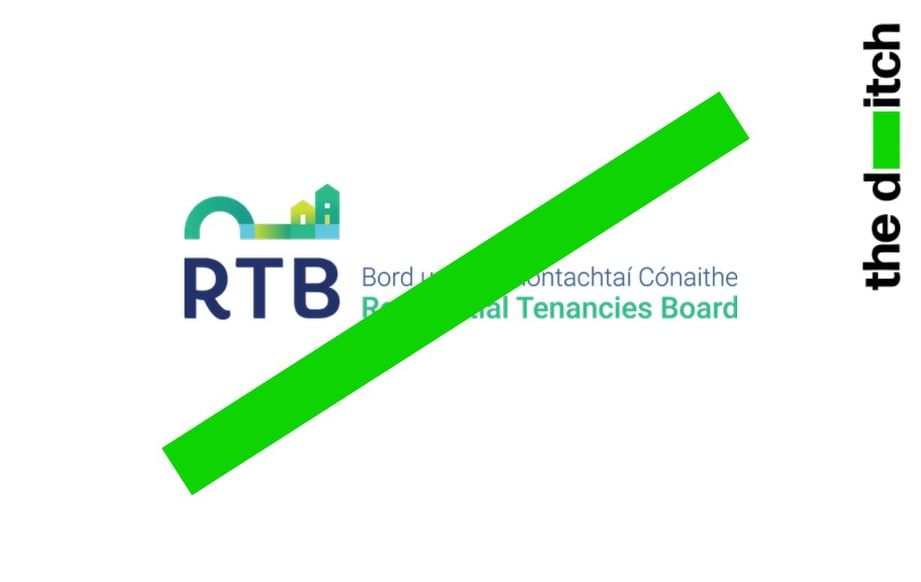 The state agency tasked with ruling on disputes between landlords and tenants has paid an Ansbacher-linked commercial landlord a minimum of €5.5 million in rent.

The Residential Tenancies Board (RTB) is paying €881,843 yearly rent to Carlisle Trust, which the Moriarty Tribunal heard facilitated payments of £180,000 in 1992 from Ben Dunne to Charles Haughey. The firm's late founder was named in the Ansbacher report for potentially benefitting from trusts in the Cayman Islands.

The RTB, which isn’t obliged to release records prior to 2012, has been making the payments since April 2012, according to documents released to The Ditch under the Freedom of Information Act.

The payments relate to rent and service charges for the agency’s offices at O’Connell Bridge House in Dublin city centre. An initial lease for one floor of the building was agreed in 2007 while a second lease, for additional floor space on another level, was signed in 2017.

The agency was established in 2004 and its remit includes investigating and sanctioning rogue landlords. According to its most recently published annual report it employs 88 staff at its Dublin headquarters.

Carlisle Trust, one of the country's largest commercial property landlords, along with its parent company and subsidiaries owns property assets valued at over €280 million.

The Ansbacher report named John Byrne Sr, Carlisle Trust’s late owner, as a potential beneficiary of trusts established in the Cayman Islands, though some of the adverse findings against him were overturned by the Supreme Court in 2011.

The family trust fund of Fine Gael councillor and Dublin Bay South byelection candidate James Geoghegan sold a residential Dublin 4 property to the Carlisle Trust for €1.6 million, as revealed by The Ditch in July of this year.

The RTB declined to comment when asked if its commercial relationship with Carlisle Trust is appropriate, given the firm’s history.