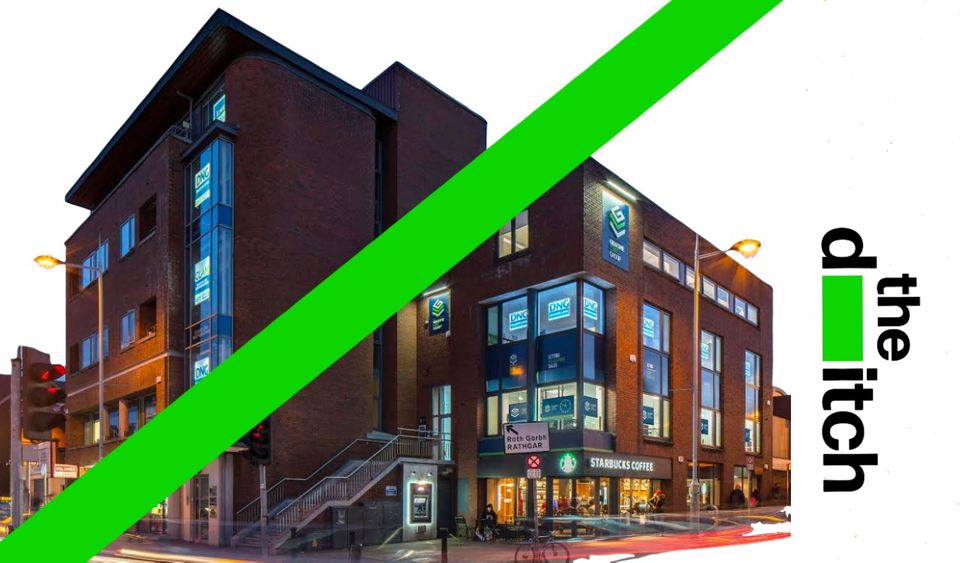 A well-known Dublin property investor purchased six flats from a receiver earlier this year and has re-let them with rent increases of up to 116 percent.

One of the studio flats, the kitchen of which is just metres away from the bed, is currently advertised on Daft for €1,300 a month – more than double the previous rent of €600.

The six flats are housed in a Georgian redbrick in Dublin 6. In an advertisement last year for the house, prospective buyers were told the property could return a “potential income of approximately €50,000”. Now with two of the studio flats let and another two advertised for significantly increased rents, just four of the flats could return more than €60,000 a year.

John Gillespie, co-owner of Gillespie Lowe Group estate agents, purchased the property on Effra Road, Rathmines, Dublin 6 in January for €670,000 along with two other business partners.

According to a Gillespie Lowe letting advertisement on Daft, the €1,300-a-month studio flat was “totally renovated” and boasts a “fully certified fire system”.

Dublin is a designated rent pressure zone, meaning that annual rent increases in the capital cannot exceed general inflation, currently around four percent. Landlords can however exceed this when their property has “undergone a substantial change in the nature of accommodation that affects the letting value”.

The south Dublin property was sold by Grant Thornton receiver Stephen Tennant on behalf of Danske Bank as part of its recovery of unsatisfied loans advanced to previous owner George Beggan.

The six-unit investment property was advertised last year with the promise of “a return of more than 8% when fully let”. The seller at the time gave a breakdown of the rent returned by the units, which was a combined €4,295 a month. Since Gillespie Lowe took ownership of the property, four of the studios look set to return a monthly €5,100 and a yearly €61,200.

When asked to justify the rental increases of 68 to 116 percent, Gillespie Lowe Group declined to comment.