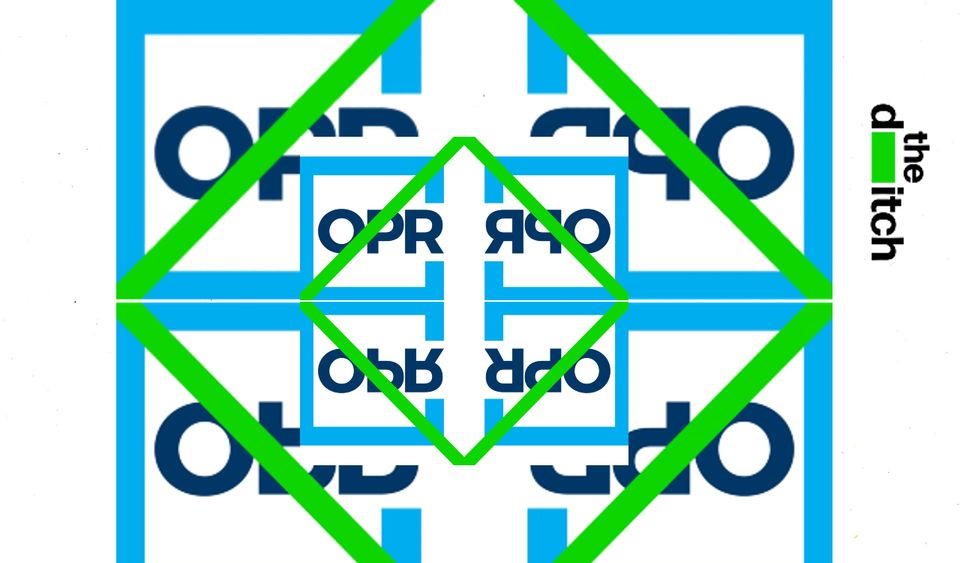 The senior counsel set to chair an investigation into An Bord Pleanála (ABP) has recently acted in at least three cases before the planning authority.

Appointed to the investigation by the Office of the Planning Regulator (OPR), Conleth Bradley SC is a Fianna Fáil donor previously appointed to two state boards by a former party minister. Bradley has also represented Fianna Fáil as recently as 2017.

The barrister was in contention for the attorney general job but lost out to Paul Gallagher who was appointed by the cabinet in June 2020.

An OPR spokesperson said, "Given the breadth of this background, Mr Bradley has been appointed to assist the OPR given the necessity to address matters of concern as part of the review process."

A case that’s yet to be determined

The Irish Examiner reported last week that Conleth Bradley has been appointed chairperson of a four-member team under the OPR's Gary Ryan tasked with investigating ABP. The OPR investigation follow a series of allegations about governance in the planning authority in The Ditch and ex-deputy chairperson Paul Hyde’s subsequent resignation.

As part of Bradley’s review he will be asked to investigate the procedures in place for managing conflicts of interest at ABP.

Bradley has worked in several cases involving ABP. One of these cases is yet to be determined.

He carried out a legal opinion for CIÉ as part of its application to ABP for the replacement of level crossings on the Dublin-Cork railway line. The case is yet to be fully decided by the board, pending submission of a further application from CIÉ.

Bradley’s opinion for the state body dated 4 February, 2020 notes that the “request for advices arises from a meeting between the querist (CIÉ) and An Bord Pleanála on the 17th October 2019”. The following February he attended a consultation meeting with ABP on behalf of CIÉ.

More recently, in February last year, Bradley appeared at an ABP oral hearing on behalf of Limerick City and County Council. He argued in the hearing that the local authority should be allowed to use compulsory purchase order (CPO) legislation to buy farmland in Ballyfookeen as part of the N20 road improvement scheme.

The Bord Pleanála board agreed with Bradley and chairperson Dave Walsh signed an order confirming the CPO on 23 April, 2021.

Bradley has also acted in at least two other ABP cases involving CPOs and local authorities.

He appeared before the board at oral hearings on behalf of Leitrim and Kerry County Councils in 2019 and 2020 respectively. ABP boss Dave Walsh chaired both of these cases.

A Fianna Fáil donor and contractor

He acted for the party in 2017 when he was asked to give a written legal opinion on water charges.

In 2002 he donated €1,000 to then Fianna Fáil minister of state for children Mary Hanafin, a former TD now serving as a local councillor on Dun Laoghaire-Rathdown County Council since 2014.

In June 2002 then Fianna Fáil social affairs minister Dermot Ahern appointed Bradley as chairperson of the Dormant Accounts Disbursement Board where he was paid an annual fee of €7,600.

In July 2003 Ahern, who at that point was communications minister in taoiseach Bertie Ahern’s cabinet, again appointed Bradley to a state board. This time he was appointed chairperson of the Aquaculture Licences Appeals Board.

“Mr Bradley has experience in many areas of law relevant to the review, including the judicial review process, environmental, planning and local government matters, and in advising various parties from a range of perspectives," said the spokesperson

Bradley and Fianna Fáil didn't respond to requests for comment.