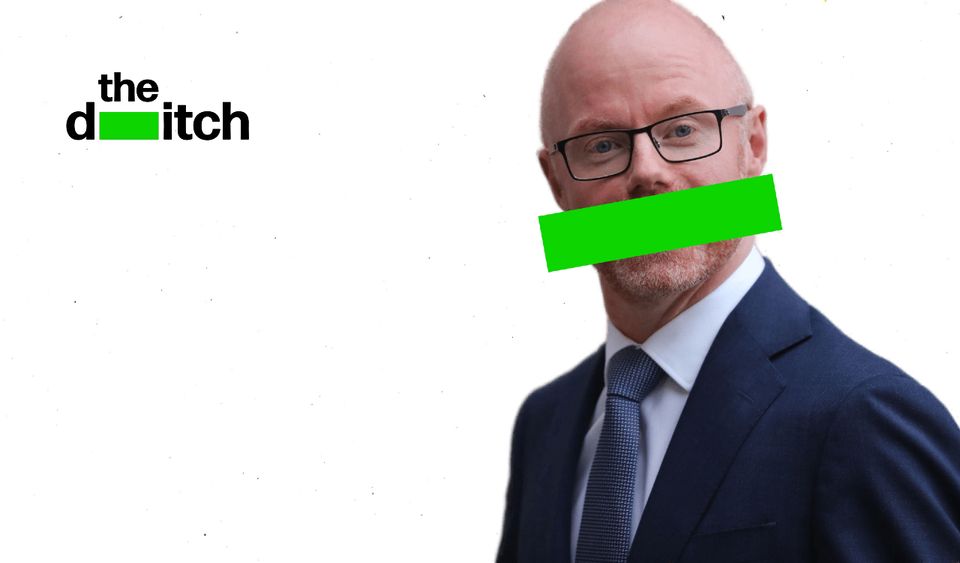 Stephen Donnelly is set for retirement – on top of his TD and ministerial pension, he’s had tenants pay significantly more than €200,000 towards a Sandyford two-bed he owns.

The long-term tenants at the property are paying the health minister a monthly rent 20 percent above housing assistance payment (HAP) rates in the area.

The Wicklow TD is a landlord twice-over, with another rental in county Offaly. He’s making €2,300 a month from the two properties combined.

Donnelly didn’t register the Sandyford property with the Residential Tenancies Board till his party colleague Robert Troy was forced to resign, as reported earlier by the Irish Times.

Stephen Donelly is one of the Dáil’s self-declared 48 landlords, having registered his ownership of rental properties in Sandyford, Dublin 18 and county Offaly in his most recent declaration.

Tenants in the Sandyford apartment yesterday told The Ditch their monthly rent is €1,550.

The tenants said they’ve been living in the apartment for about 15 years and that rent was initially set at €1,200 a month before increasing to its current rate.

That means the lowest estimate of what they’ve paid Donnelly is €216,000.

Government-set HAP rates for Dún Laoghaire-Rathdown County Council, where the apartment is located, allow for a maximum payment to tenants of €1,275.

Though the Wicklow TD has declared ownership of the apartment in his register each year he’s been elected to the Dáil, Land Registry records show the two-bed is registered in his wife’s name since 2009. The pair bought the property in 2006 with a mortgage from Irish Life.

Similar properties in the complex are advertised for sale for €345,000.

Donnelly’s other rental property is a three-bed house in Clara, county Offaly. An October 2017 advertisement with letting agent DNG Kelly Duncan put the house’s rent at €750 a month.

Donnelly's spokesperson did not respond to a request for comment.