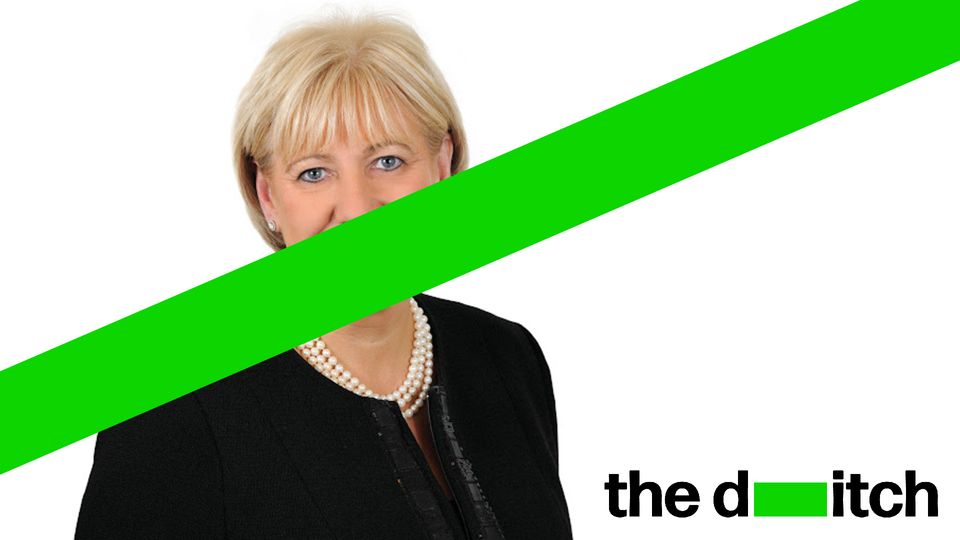 Tax defaulters, a company that advertises for unlawful unpaid internships, as well as a company that unfairly dismissed a disabled employee are among the beneficiaries of a government employment subsidy being described as "JobBridge 2.0".

The Work Placement Experience Programme (WPEP), which was launched by Heather Humpreys’s Department of Social Protection in July of this year, is a scheme that allows employers to hire workers on six-month, 30-hour per week contracts at no cost. Workers who apply for WPEP roles will be paid €306 per week by the state – €44 less than the standard PUP rate.

Though the scheme is touted by government as a “voluntary work experience programme” that will allow participants “build new skills and gain work experience”, in less than a month since its launch, questions have already been raised about some of the companies involved. “It is a free labour scheme for employers, pure and simple,” as People Before Profit TD Paul Murphy has put it.

Marketing company Cosmos.ie is hiring an office assistant, who according to the role advertisement will be responsible for “mailing and filing correspondence, placing orders, and answering calls”, as well as interacting with “clients, visitors, and vendors”.

Cosmos.ie recently advertised for unpaid interns on LinkedIn: “Please note that all the positions are unpaid. However, the experience you will gain is priceless and will give you unimaginable future benefits,” read the posting, adding the positions were to be full-time and that the company had recruited all its current staff from similar intern roles.

When reached by The Ditch today and told that unpaid internships are unlawful in Ireland, Cosmos.ie managing partner Stephen J Kearney simply said, “Oh,” before refusing to comment on his company’s participation in WPEP, nor whether the interns he currently employs are paid.

Market research firm Customer Perceptions is recruiting a support administrator as part of WPEP. In 2003 the Labour Court ruled the Louth-based business had unfairly dismissed employee Gemma Leydon on the grounds of her disability, ordering it to pay her €9,500 in compensation.

Customer Perceptions’ parent company, Optimum Results, is also recruiting under WPEP. The company is looking to hire an international business executive who will be expected to “identify new prospective clients and maintain business relationships with (its) customers in export markets”.

In 2014 the company made a tax settlement of €84,110 with the Revenue Commissioners after an audit found it had under-declared VAT and corporation tax. Both companies previously hired staff under the JobBridge scheme from 2012 to 2014.

County Monaghan’s Farney Foods meanwhile is recruiting a hygiene operative to work in its pork-processing facility. In 2008 director and co-owner of the company Brendan Rafferty made a settlement of €215,216 with the Revenue Commissioners after an investigation found he had under-declared income and capital gains tax.

Wholesome Kitchen, a Mullingar restaurant, has advertised for a kitchen assistant. According to the job posting, the successful applicant “will be responsible for the cleaning of dishes”. In May the company was a winner in the “emerging new business category” at the National Small Business Awards.

People Before Profit TD Paul Murphy, who was a high-profile campaigner against the first JobBridge scheme, has criticised what he sees as its current iteration.

"It didn't take long for JobBridge 2.0 to be revealed as exactly the same as JobBridge 1.0. The government didn't even take on board most of the recommendations made by the report they commissioned about the first JobBridge.

“It is a free labour scheme for employers, pure and simple. The effect will be to massage the unemployment figures downward, displace the creation of actual jobs and undermine wages for all workers," said the Dublin South-West TD.

All jobs are currently advertised on the Department of Social Protection’s JobsIreland.ie website.