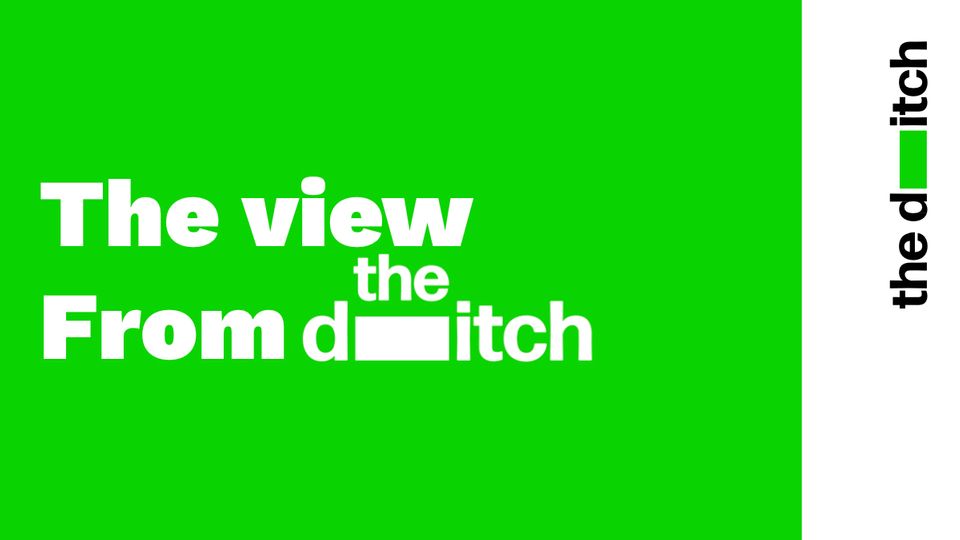 Former minister (and former UN envoy for freedom of opinion and expression) Katherine Zappone has faced the crowd. She’ll probably be hoping for a little peace and quiet, following days of repeated headlines and media requests.

This shouldn’t be a problem for Zappone as she has extensive experience assisting those seeking peaceful solitude. From 2010 to 2013 her now-dissolved company, the Centre for Progressive Change, offered retreat packages at her private residence in Brittas, county Dublin and her holiday home in Cahersiveen, county Kerry.

According to the company’s website, the “retreats encourage you to take time to touch a still point in this turning world.. Those engaged in the work of progressive change need time for stillness and insight. These retreats offer the opportunity for individuals or organisations to step back from their daily engagement with change work in order to be strengthened and renewed.”

The one-day retreat package, which included “morning coffee, lunch and afternoon tea”, was priced at €400 and limited to 10 participants. These participants would “be greeted by the smell of home baked scones”.

“Each gathering will embrace reflection through poetry, philosophy, music and art and offer opportunities to delve deep and connect to one’s own heart’s longing. Periods of mindfulness will allow time to imagine and create an abundant future for yourself and the world," Zappone's company claimed.

In October 2010 the Centre for Progessive Change’s Twitter account, quoting Nobel peace prize winner Liu Xiaobo, tweeted: "What I required of myself was to live with honesty, responsibility and dignity both as a person and in my work."

Noel Rock: from lobbied to lobbyist

Former Fine Gael TD Noel Rock spent years trying to convince government to introduce e-scooter legislation and in fact went as far as publishing his own 2018 bill to argue for their legality. It seems his efforts might pay off as the current government recently announced they are finalising new legislation that will legalise the use of e-scooters on public roads.

In 2019 while serving as a TD in Dublin North-West, Rock was lobbied by several e-scooter firms. Now roles have changed, with Rock’s new company, Pixel Consulting, lobbying on behalf of e-scooter company Tier Mobility.

Pixel Consulting is a "strategic consulting firm that works primarily with companies in the tech industry” to "act as a bridge between high-growth businesses and Government," according to its website.

Rock, who lost his Dáil seat in the February 2020 general election, has also been lobbying for Manna Drones. According to the lobbying register, towards the end of 2020 he held a virtual meeting with minister Naughton on their behalf. Tánaiste Leo Varadker later announced in April this year that the company, in partnership with ÉireComposites and NUIG, had been awarded €2.44 million in state funding for a drone research project.

While Noel Rock may regret his stint as a TD came to an end after just four years, he can take solace that his time in Leinster House gave him a good grounding in how these things work.