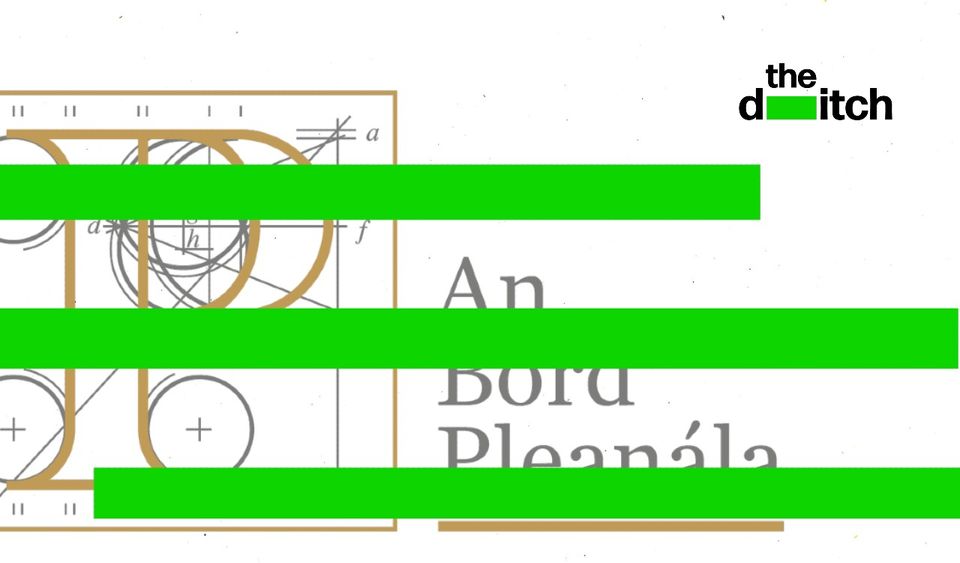 A Rathmines-based An Board Pleanála (ABP) board member voted on at least three planning applications in the Dublin 6 suburb. One of these developments was less than 400 metres from her home.

ABP’s code of conduct forbids board members from voting on proposed developments in their “immediate neighbourhood”.

The board member, Michelle Fagan, also sits on the board’s strategic housing development (SHD) division. The Ditch today reported that at an April 2021 meeting of the SHD division attended by Fagan, the board directed a planning inspector to change his report on a controversial Dublin 8 development.

'Less than 400 metres from her own residence'

Fagan is an architect whose former firm on its website claims is “on secondment to An Bord Pleanála following her nomination to the board” by former Fine Gael housing minister Eoghan Murphy. Fagan has lived in south Dublin suburb Rathmines for the past 15 years.

Current ABP board secretary Chris Clarke commented on a similar hypothetical scenario in a 2012 interview. According to the Journal, "If (Clarke) had discovered his local residential association was making an appeal he would declare that and it would be put on a register."

Seven months before this decision, on 13 December, 2019, Fagan refused an appeal for the conversion of an Ormond Road property from light industrial to residential use. Ormond Road is just 550 metres from her Rathmines home.

The following summer, on 26 May 2020, she rejected a third appeal against Dublin City Council’s decision to grant permission to a proposed two-storey extension on another Rathmines property. The application was made for a building on Charleville Close – less than 400 metres from her own residence.

Fagan was appointed to the ABP board in February 2018. She’s a former director of FKL Architects, a firm she ran with her husband and another business partner.

ABP refused to comment when asked what it considers appropriate when determining whether a property is in a board member's immediate neighbourhood.

The Planning Inspectorate, England’s ABP equivalent, when asked about procedures it has in place to deal with similar situations, said, “The system used for casework allocation purposes has pre-set configuration for proximity preclusions (5km radius)”.