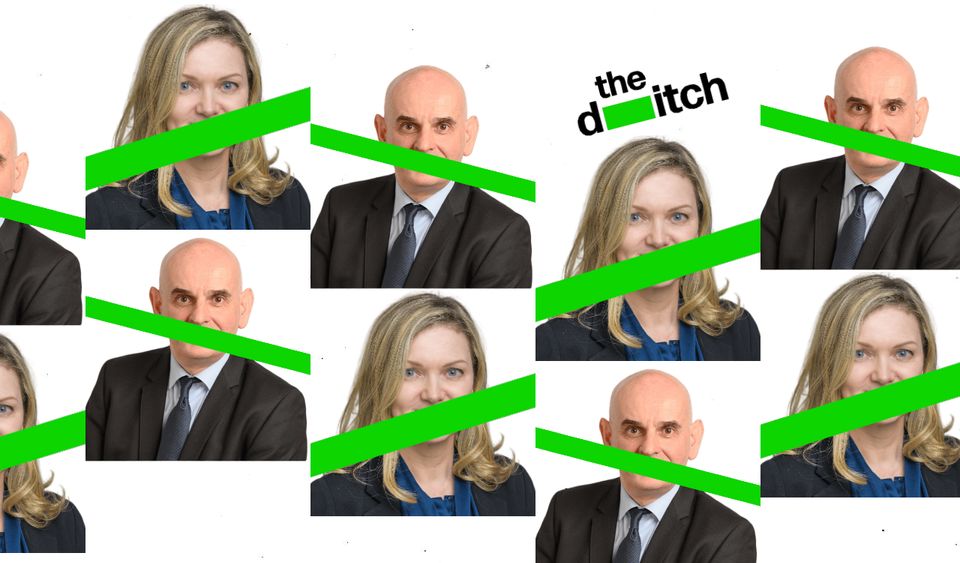 Chairperson Dave Walsh signed off on these changes shortly after The Ditch had published stories on his fellow board members voting on cases that in some instances involved developments less than 100 metres from their homes. Walsh himself is one of the six board members who have presided over planning applications involving their own neighbourhoods.

The two board members, Michelle Fagan and Chris McGarry, following these changes to their declarations can now actually vote on developments closer to their homes. Social Democrats housing chairperson Cian O’Callaghan said, “The chair of ABP must explain why he is changing the rules to fit with bad practice instead of implementing clear and unambiguous rules to ensure best practice.”

Problem with the restrictions? Change ‘em

ABP board member Michelle Fagan in 2020 refused permission for an extension to a south Dublin property at 4 Castlewood Avenue in Rathmines – just 90 metres from her own home.

In 2020 and early 2022, Fagan had voluntarily restricted herself from voting on appeals concerning “Cambridge Road and Castlewood Avenue”, according to ABP records.

Last month however, after The Ditch’s report, Fagan changed this to “Cambridge Road and 23-29 Castlewood Avenue”, narrowing the area that she considers to be her immediate neighbourhood.

Board member Chris McGarry has made similar changes – and in similar circumstances – to Fagan.

In July The Ditch reported that McGarry had voted on a development at the Hilton Hotel in his Kilmainham, Dublin 8 neighbourhood. He had previously restricted himself from voting on all appeals relating to developments in “Kilmainham”.

He has since narrowed this to “South Circular Road, Dublin 8 - (Brookfield Road to Bulfin Road)” according to the new file restriction list.

McGarry has also removed a restriction preventing him from voting on appeals involving his former employers NAMA and Glenveagh Properties.

These changes will allow Fagan and McGarry to continue voting on developments as close as 30 metres from their own homes. McGarry will also be permitted to vote on applications brought to the board by Glenveagh Properties – a developer he worked for till his appointment to the board in February 2019.

“Changing the rules to allow board members vote on applications close to their homes is the totally wrong approach to take,” he said.

In contrast to Fagan and McGarry’s changes, board member Stephen Bohan has continuously restricted himself from voting on developments anywhere in the town of “Castlepollard, county Westmeath and environs”.