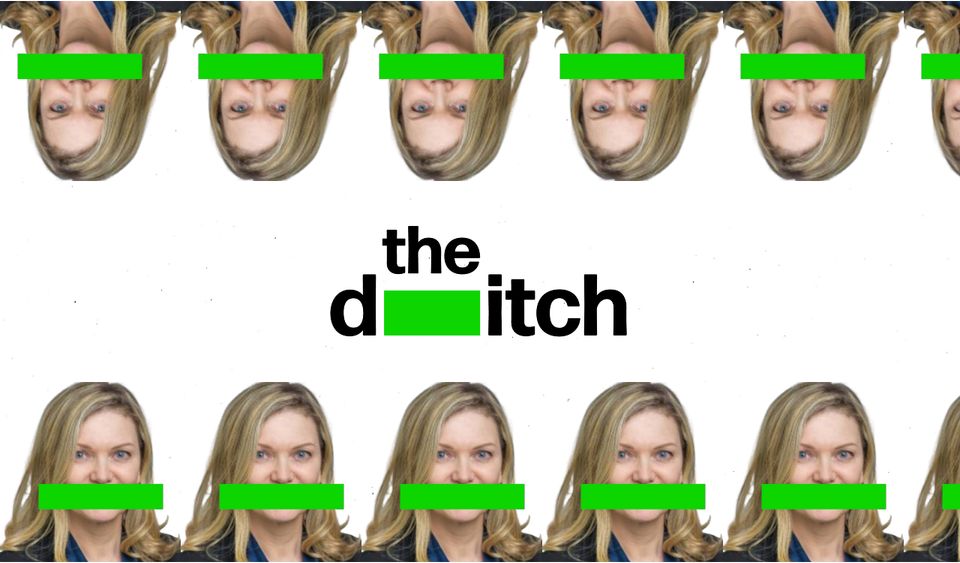 An Bord Pleanála (ABP) board member Michelle Fagan voted on a further 15 planning applications in her own Dublin neighbourhood. One of these developments was just 90 metres from her own home.

In four of these cases Fagan was the lead board member, which means that she presented the cases to the board. ABP’s code of conduct forbids board members from voting on proposed developments in their “immediate neighbourhood”.

Ninety metres from her own residence

In one of these cases Fagan voted to refuse permission for an extension just 90 metres from her Rathmines home. The case, which was decided on 16 June, 2020, concerned the demolition of a single-storey structure and construction of an extension at a property on Castlewood Avenue in the Dublin 6 suburb.

In an April 2018 case, decided just two months after her appointment to ABP, Fagan overruled ABP’s own inspector and granted permission for the demolition of a building 300 metres from her residence. In the place of the property at 1 Rathmines Road Upper eight new apartments and a retail unit were to be constructed.

Fagan approved the development despite the concerns of ABP inspector Ronan O’Connor who said in his 23 March report that it was “of a poor standard of design” and “contrary to the policies and objectives as set out in the Dublin City Development Plan”.

In another case determined just one month after her appointment to the board, Fagan again overruled the board’s inspector and granted permission for an extension at a property on York Road – 500 metres from where she lives.

In April 2020 Fagan approved an appeal for a development of two apartments, 800 metres from her own mews property, at the rear garden of a protected building on Leinster Road. Again she did this despite serious concerns about the development.

Fagan granted permission for the development despite Dublin City Council’s view that it was “visually obtrusive” and “contrary to the proper planning and sustainable development of the area”.

Former Fine Gael housing minister Eoghan Murphy appointed Fagan to the ABP board in February 2018. She’s a former director of FKL Architects, a firm she owns with her husband and another business partner.

Last month The Ditch reported that Fagan granted planning permission for a residential development in Blackrock, south Dublin being built by one of FKL’s clients. Earlier this month the Irish Examiner reported that a group of Blackrock residents is challenging the board’s decision in the High Court on the grounds that Fagan had a conflict of interest.

An ABP spokesperson said, “The assignment of case files is carried out on a commonsense, case-by-case basis having regard to the particular circumstances of each individual case including its location.”

The Planning Inspectorate, England’s ABP equivalent, when asked about procedures it has in place to deal with similar situations, said, “The system used for casework allocation purposes has pre-set configuration for proximity preclusions (five-kilometre radius)”.