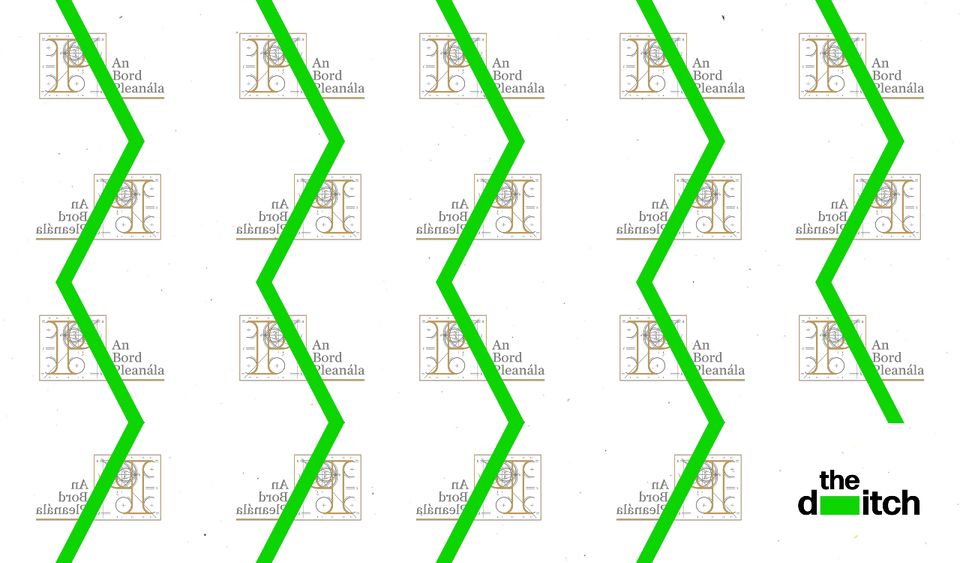 An Bord Pleanála (ABP) allowed a developer to value the site for a major housing development at three times the price paid for it just three years previous.

ABP accepted the new valuation despite no supporting evidence from the developer.

The strategic housing development (SHD) in question received planning permission from ABP but that permission was ultimately revoked after a successful High Court challenge. Had the development proceeded, under the terms of the Planning and Development Act 2000, 10 percent of its units would have been reserved for social housing and sold to Dublin City Council (DCC).

The developer, EWR Innovation Park Ltd, having declared the site to be worth more than three times its sale price, stood to be paid an extra €1 million-plus for these social housing units.

EWR Innovation Park Ltd in 2016 bought a 1.45-hectare site in Dublin’s Docklands from the Bolton Trust for €5.63 million. The company, led by Edward McHugh, had plans to demolish an industrial park at the site and construct a strategic housing development (SHD) in its place.

The trust that sold EWR the site is a nonprofit established in 1987 by DIT (now Technological University Dublin) staff in 1987 that focuses on, in its own words, “Breaking the barriers to enterprise growth.”

In its 2017 accounts filed with the CRO, the Bolton Trust acknowledged the reason for the sale of what it called its “main asset”.

“The company had debts of €3.66 million that had fallen due and was required by its lenders to sell the property to repay this loan,” read the accounts.

As part of its application for this SHD, EWR was required to provide a number of social housing units that were to be sold to DCC. This requirement is under the terms of part V of the Planning and Development Act 2000.

In her report ABP senior planning inspector Fiona Fair noted that EWR had engaged with DCC about its responsibilities under the act. To this end EWR was proposing to build and sell to the council 34 social housing units, comprising 20 one-bed and 14 two-bed apartments.

The higher the land costs a developer claims for units like these, the higher the price these developers can then charge councils.

‘I have no issue with the proposal’ – ABP planning inspector

EWR claimed in its application to ABP – using a single line, without supporting evidence – that land costs for the social units was €1,631,244.

Though EWR had bought the site for €5.63 million, this new valuation would’ve put the full site’s value at €18.2 million.

If EWR had used the figure it purchased the site for –  €5.63 million – the land costs would’ve been €493,000. The developer’s increased valuation would’ve resulted in an extra €1.1 million in costs to DCC.

“The housing section of the council has confirmed that the applicant has engaged with Dublin city Council in relation to compliance with part V. I note the part V details submitted, together with the report of the chief executive of the planning authority. I have no issue with the proposal in this regard,” she wrote in her report

EWR was successful in its application for what was to be a 367-unit SHD, with ABP board members Paul Hyde, Michelle Fagan and Terry Prendergast approving the application.

However a tenant in the industrial park, Atlantic Diamond Ltd, took a judicial review against the decision and a High Court ruling from justice Richard Humphreys stopped the development.

In his judgment Humphreys accused ABP of “a certain laxity in scrutiny, involving in effect the cutting and pasting of the developer’s materials, without adequate critical interrogation”.

ABP and Edward McHugh didn’t respond to requests for comment.