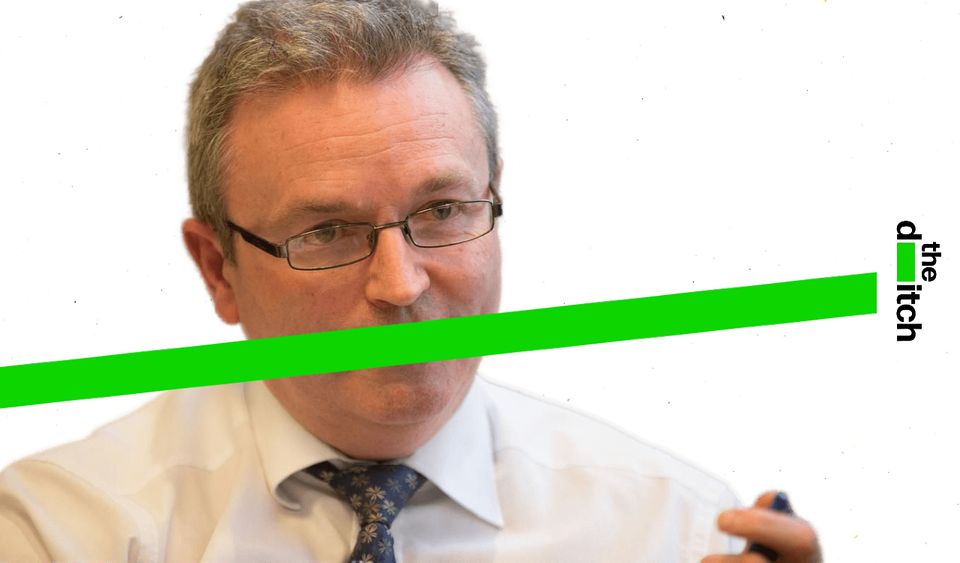 Despite there being a legal requirement for three Bord Pleanála (ABP) board members to determine a particular kind of planning application, chairperson Dave Walsh and his deputy approved one as a duo.

Chairperson Walsh assigned himself as lead board member on an SID application for alterations to an electrical substation at a solar farm in county Meath.

Following a meeting attended by just Walsh and former board member Paul Hyde, the chairperson granted permission for the altered development in a decision signed on Christmas Eve 2020.

In a statement to The Ditch, ABP conceded that three members are required to vote on matters relating to SIDs.

“Protocols and the legislation require a quorum of at least three board members to consider and determine any such request,” said ABP director of corporate affairs Gerard Egan.

The meeting itself took place on 22 December, 2020. No other case was decided at the meeting and Walsh signed off on permission for alterations to the solar farm development two days later on 24 December.

Though Highfield Solar’s proposed alterations to its farm were minor in nature, Walsh's decision to approve as part of a duo raises questions over the chairperson’s governance of the board and his interpretation of its powers under planning legislation.

Walsh is today before the Public Accounts Committee facing questions about ongoing revelations regarding ABP.

The Ditch recently reported that Hyde and his colleague Michelle Fagan refused a challenge against Intel Ireland’s SID application for expansion of its plant in Leixlip, despite the legal requirement for three members to vote on the matter.