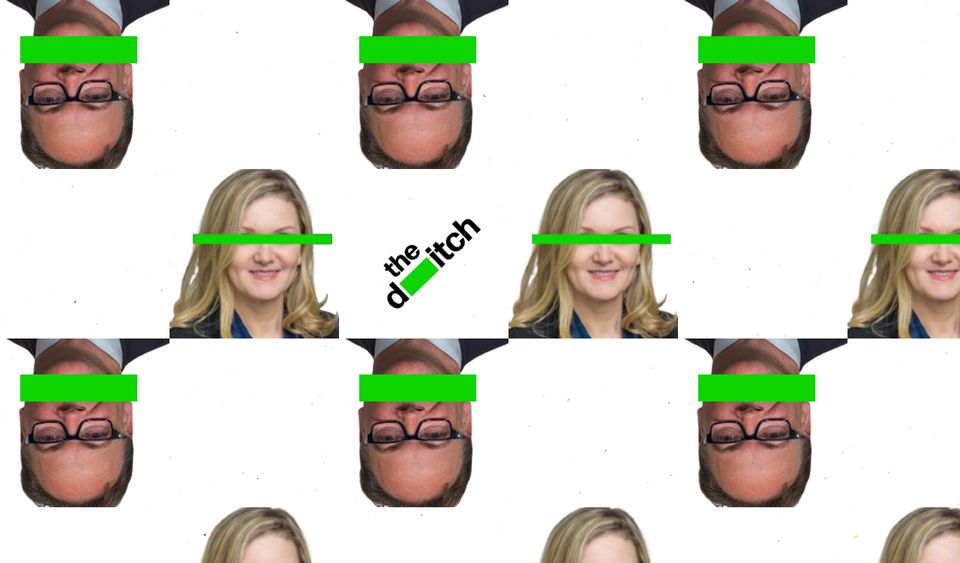 Just two Bord Pleanála (ABP) board members refused a challenge against a controversial Intel expansion in county Kildare – despite there being a legal requirement for three board members to make such decisions.

The 2019 case was the first of its kind assigned to deputy chairperson Paul Hyde, currently the subject of four investigations into alleged misconduct. Michelle Fagan, one of whose decisions is now subject to High Court proceedings following a Ditch report, was the other board member who refused an oral hearing in the case.

The application was for a strategic infrastructure development (SID). Though two board members made the decision, according to the Planning and Development Act 2000, “The quorum for a meeting of the Strategic Infrastructure Division shall be three” – which calls into question the legal basis for Hyde and Fagan’s ruling. The proposed Intel development has since been subject to a sustained legal challenge by a local farmer.

As part of an €8 billion Intel Ireland expansion project, Eirgid in July 2019 sought planning permission from ABP for construction work to manage increased power demand at the US tech giant’s chip-manufacturing facility in Leixlip, county Kildare.

The application was for an SID – large developments considered of importance to the national economy that go directly to ABP, bypassing local councils. Hyde had never been assigned an SID application, while Michelle Fagan isn’t a member of ABP’s five-person SID division.

Local farmer Thomas Reid objected and requested an oral hearing from the board. Reid came to prominence when the Supreme Court in 2015 ruled that the IDA had wrongfully sought to acquire his farmland through compulsory purchase legislation for another Intel expansion.

Board records released by ABP to The Ditch confirm that only Fagan and Hyde attended the meeting to determine Reid’s request. Just two months after being assigned the case, they refused Reid an oral hearing. Planning legislation allows for two board members to decide certain cases but specifically requires three members to determine any matter relating to SIDs.

Around the same time, Intel also received permission for an extension to its Leixlip plant, which ABP classified as a “manufacturing and processing” rather than SID application.

Reid challenged this decision. Despite criticising the board’s decision-making process, in May 2021 the High Court dismissed Reid’s application for judicial review. In April the Supreme Court refused to hear an appeal of the High Court’s decision.

Reid had also requested an oral hearing in this case but was again refused by Hyde and Fagan. The board has considered 84 similar applications since January 2018, with only two allocated to Hyde. Last month the Irish Examiner reported that Hyde asked the ABP planning inspector in this case to change his report.

ABP, Dave Walsh, Hyde and Fagan all declined to comment.