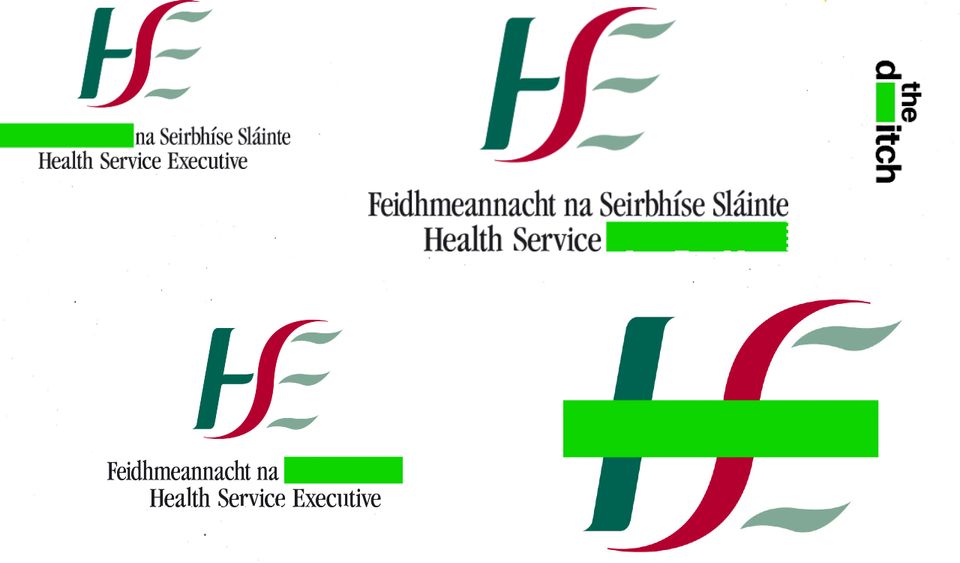 A cocaine operation was discovered at the Irish headquarters of a company organising healthcare for Irish patients in Spain in partnership with the HSE.

Healthcare Abroad company secretary Chris Goodey has separately been arrested as part of a probe into alleged fraud at the defunct National Association of General Practitioners (NAGP), an organisation he used to run, as reported by the Irish Independent.

The HSE would not comment when asked by The Ditch if it had carried out proper due diligence before engaging with Healthcare Abroad.

The Ditch can also reveal that Healthcare Abroad founders Goodey and his wife Eileen Goodey have a number of judgments for unpaid debts registered against the property in question in Rush, north Dublin.

The operation at the company office

Gardaí on 31 March, 2021 raided the Goodey family home and Healthcare Abroad’s registered office in Rush, north Dublin. There gardaí discovered almost a half-kilogramme of cocaine along with bulking agents and a small quantity of cannabis.

Last month Chris and Eileen’s son was sent forward for trial at the Central Criminal Court where he is accused of allowing the preparation of cocaine at the family home. The Goodeys were living abroad at the time of the raid and there is no suggestion of any wrongdoing on their part.

Healthcare Abroad was incorporated just three months ago. Eileen Goodey, who also uses the name Ella Marie Goodey, is the sole director and shareholder of the company. Her husband Chris acts as company secretary.

According to company records Healthcare Abroad’s registered office and place where it carries out its activities is the same Rush property raided by gardaí in March 2021.

Land Registry records obtained by The Ditch show that from 2009 to 2012 Bank of Ireland, AIB and the ESB obtained four judgment mortgages against the Goodey family after they failed to repay debts.

The High Court in 2018 overturned an earlier 2014 Circuit Court order obtained by Bank of Scotland against the Goodey’s that would have compelled them to vacate their family home.

Chris Goodey is the former CEO of the NAGP, a representative body that came to prominence when it was revealed in October 2020 that tánaiste Leo Varadkar leaked a GP contract to the organisation’s then president Maitiù Ó Tuathail.