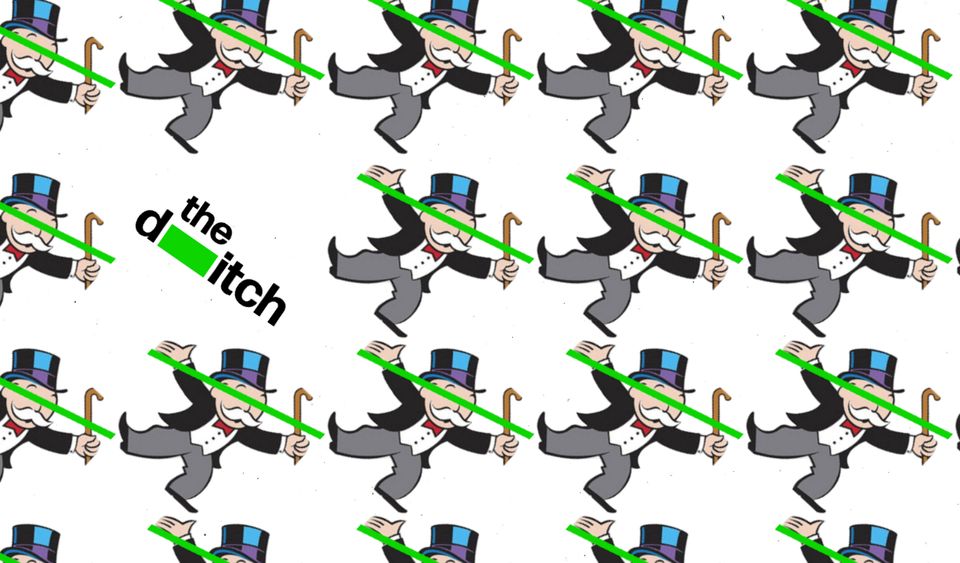 A single Irish fund has in the last three years bought more than 850 second-hand homes and is now among the biggest landlords in the state. Since the much-criticised government move to exempt apartments from higher tax rates for bulk buyers of property, the fund says it is now focused on buying up apartments.

The Vestry Limited Partnership is the registered owner of more than 750 properties in Ireland and has a further 100-plus transactions pending with the Land Registry. The fund is run by two property developers whose company had its loans transferred to Nama after the 2008 property crash, along with the former chief executive of one of the state’s biggest homebuilders.

With a property portfolio worth well in excess of €200 million and claimed profits of more than €20 million for 2021, the fund itself doesn’t pay tax in Ireland, with its investment partners instead liable.

The Vestry Limited Partnership was formed in September 2019 and its directors are Christy Dowling, Robert Kehoe and Andrew Gunne.

Dowling and Kehoe are co-owners of the Newlyn Group of companies, which had €22 million of its loans transferred to Nama in 2011. A charge to Nama remains on Newlyn’s books. Gunne is a former CEO of Chartered Land, one of Ireland’s biggest property developers, and is currently embroiled in a legal battle with his former employer, seeking a payout of €500,000.

Records obtained by The Ditch last week confirm that The Vestry General Partner DAC, the entity the fund uses to register its investments, is the owner of 762 properties in Ireland and has more than 100 purchase transactions pending with the Land Registry.

The fund lets out these properties – and business is good, with Vestry managing to set fees at prices surpassing its own projections.

“The partnership has succeeded in letting in excess of 99 percent of the assets purchased,” reads Vestry’s general partner’s most recent accounts, adding, “Lettings continued at pace even during the Covid-19 crisis, with 819 lettings completed to date with rents agreed 12 percent above business plan.”

Vestry’s accounts show it bought properties worth €88.56 million from March 2020 to March 2021, bringing its total property assets to €198 million. The fund has since bought more than 200 investment properties.

In May 2021 government introduced new stamp duty rules that increased rates to 10 percent –  as opposed to one percent – for buyers of 10 properties or more. The rules aimed to make it harder for institutional investors to bulk buy properties at the expense of individual buyers. Government however exempted apartments from the policy – a move that a senior Department of Finance official warned could lead to investors simply focusing their efforts on apartments.

This is what Vestry has done.

“The partnership has amended the acquisition strategy to now solely acquire apartments going forward as a result of the recent changes to stamp duty legislation that came into effect in May 2021,” reads its 2021 accounts.

The Ditch viewed a sample of 15 Land Registry records from Vestry’s portfolio. The fund bought 14 of these properties from Cerberus-owned vulture fund Promontoria. The other property was purchased from another distressed loan buyer, Everyday Finance.

Sale prices recorded on the Property Price Register indicate that Vestry is buying properties 15-30 percent below the market value of similar homes. On average, the fund is acquiring 24 second-hand properties every month.

Earlier this year the fund let a three-bedroom property in Lucan, west Dublin for €2,500 a month, having bought it for just €219,000. Last month it rented a one-bedroom apartment close to Dublin Airport for €1,750 a month.

According to its latest accounts, Vestry has a €135 million lending facility with DBS, a Singaporean bank whose largest shareholder, at 29 percent, is the Asian state’s government. By March 2021, the fund had borrowed just shy of €100 million from the financial institution.

The remainder of the partnership’s funding comes from Vestry ICAV, an investment fund registered with the Central Bank.