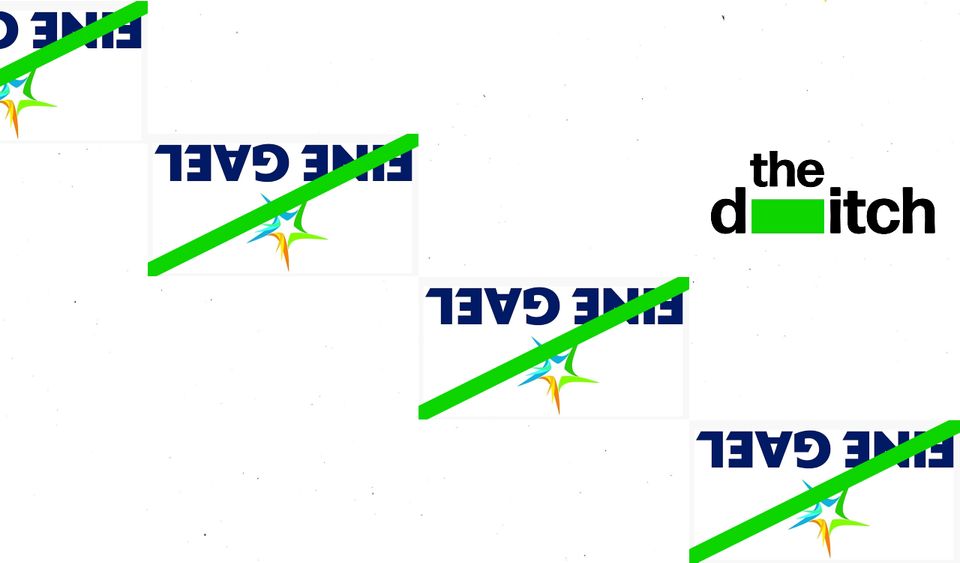 The Ditch can reveal that Hyde’s connections to Fine Gael go beyond his friendship with foreign affairs minister Simon Coveney. Hyde’s uncle is former Fine Gael senator Paul Coghlan – the man who escorted Seamus Woulfe to his seat at the Oireachtas Golf Society event in Clifden, county Galway.

Hyde stepped down as deputy chairperson from the state planning authority earlier this month following a series of allegations published by The Ditch and other media outlets.

ABP board members “shall not knowingly deal with a file or other matter or participate in determining a case…concerning persons well known on a personal basis to him/her”, according to the organisation's code of conduct.

The ties that bind

The Kerry-based veteran politician is a founder and co-owner of Radio Kerry. He owns an extensive portfolio of residential and commercial property and is the former owner of Sherry Fitzgerald Coghlan, a successful Killarney-based estate agency run by his son Michael Coghlan.

The 78-year-old ex-senator also owns Coghlan Consulting Engineers’ offices on New Street in Killarney. The engineering company is owned by his other son John Paul Coghlan.

The company in April 2018 submitted an appeal to ABP on behalf of its client Arben Kastrati.

The appeal concerned a March 2018 decision by Kerry County Council to refuse permission for a car wash and valeting facility at a site on St Anne’s Road in Killarney, county Kerry.

The council refused permission for the development on the grounds that it “would endanger public safety” and "result in an unacceptable increase in noise and disturbance” for local residents.

On 23 October 2018 Paul Hyde – a cousin of John Paul Coghlan who’d submitted the appeal on behalf of a client – and former board member Eugene Nixon overruled the council. The pair granted permission for the development with Hyde failing to declare a conflict of interest.

This wasn't the first time Hyde approved a development involving his cousin’s company.

A month earlier in May 2018, Hyde and then newly appointed board member Michelle Fagan signed off on permission for a loading bay at a warehouse just outside Killarney.

The appellant in this case was Blue Melon Management, also represented by Hyde’s cousin. Hyde again failed to declare a conflict of interest.

The Hyde and Coghlan family have shared property interests.

Hyde’s brother, Stefan Hyde, and John Paul Coghlan each own one of two neighbouring commercial properties on Pearse Street in Dublin’s inner city. Land Registry records show that they purchased the properties in 2015.