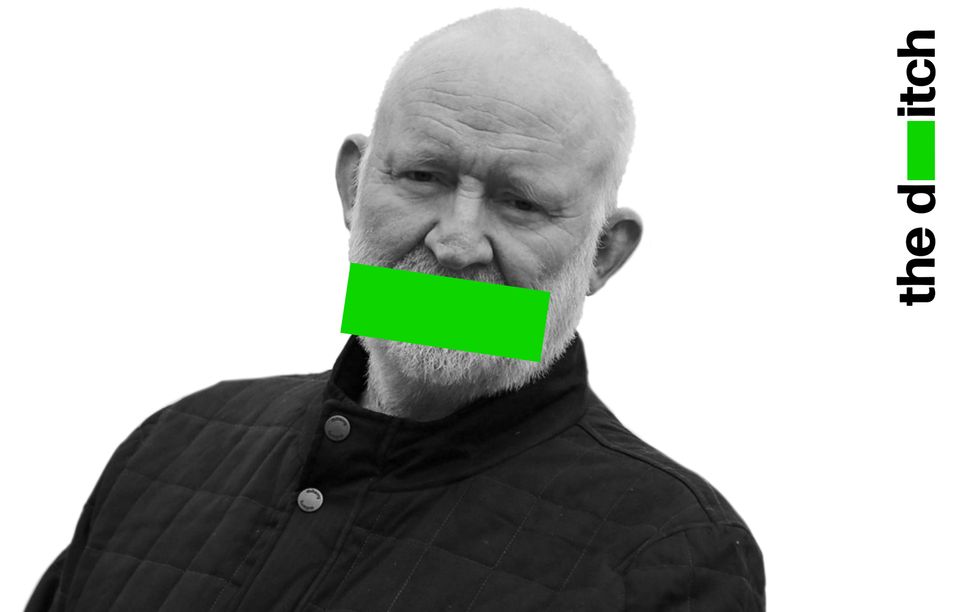 Conor Skehan’s environmental consultancy firm was awarded more than €1 million in public contracts during his last two years as chairperson of the Housing Agency.

The contracts included one from the Department of Housing, which Skehan was reporting to in his position as agency chairperson. Skehan’s private firm also produced work on housing development for Dún Laoghaire–Rathdown County Council, published at a time when Skehan’s public role at the Housing Agency involved advising local authorities on same.

Skehan’s company was separately paid almost €40,000 state money for “miscellaneous expenses” incurred during a conference convened by Skehan in his capacity as chairman of another state agency.

Two months before Skehan suggested some of those presenting as homeless had “found a way of gaming the system”, the Department of Housing awarded his company, CAAS Ltd, a contract valued at €69,336 for environmental assessments. At the time of the award, Skehan was reporting to and advising the department on housing issues.

The Department of Housing both established and continues to oversee the Housing Agency. During Skehan’s time as chairperson, two assistant secretaries from the department sat on its board.

Skehan is managing director and majority shareholder of CAAS, which was awarded the contract on 11 November, 2017. He chaired the Housing Agency in an unpaid capacity from July 2013 to April 2018, and in his final year oversaw a budget of €114 million and a staff of 64. Among the agency’s responsibilities include providing procurement advice to local authorities and approved housing bodies, as well as supporting local local authorities in housing management.

Originally established in 1972 as a division of former state body An Foras Forbartha, the now-privately owned CAAS exclusively advises local authorities and public bodies on planning and environmental issues. Its 2017 contract with the Department of Housing was for environmental assessments that were to be completed within nine months.

During the last two years of Skehan’s time as chair of the Housing Agency, CAAS was also awarded public contracts by the Department of Public Expenditure and Reform, the National Transport Authority, Fáilte Ireland, Dublin City Council, as well as Fingal, Monaghan, Kilkenny and Tipperary County Councils.

CAAS in 2016 produced a county development plan for Dún Laoghaire–Rathdown County Council, which included housing policy as a main focus.

The report advised the council on the use of its housing stock, zoning of development land under its control and evaluated the advantages and disadvantages of the council responding to market demand for residential accommodation.

The report quoted Housing Agency figures and was published at a time when Skehan was responsible for making housing recommendations to local authorities.

Figures published by the Department of Arts, Heritage and the Gaeltacht in 2012 show that CAAS was paid almost €40,000 for its involvement with the conference.

Skehan’s company was paid €39,237.23 for the “recoupment of miscellaneous expenses relating to the Peatlands Forum”, the state conference he had been requested to convene.

Formerly a senior Fine Gael policy adviser, Skehan caused controversy this month over comments he made on Ireland’s housing crisis during an appearance on RTÉ’s Prime Time. On the subject of renters struggling to afford to live in Dublin city, Skehan said, “That’s a choice. Move somewhere cheaper.”

The Department of Housing refused to comment on whether it was appropriate for CAAS to receive a contract from the department while Skehan was chairperson of an agency under its aegis.