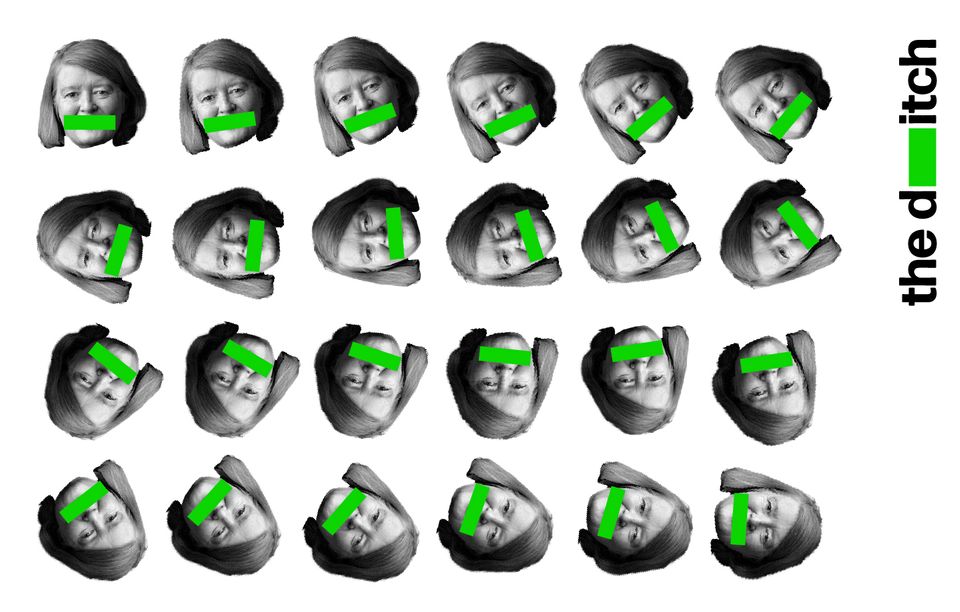 Daly’s work focused partly on the Bethany Home, an institution heavily influenced by high-ranking Church of Ireland members on its management committee, as well as the Denny Home, which counted the Church of Ireland Archbishop of Dublin as a guardian.

Daly’s attendance and speech at the event has been criticised by a Bethany Home survivor as “totally inappropriate” and “very disrespectful”. This follows Tánaiste Leo Varadkar’s criticism of Daly’s discussion of the mother and baby homes report at an Oxford University online event despite her refusals to do same before an Oireachtas committee.

Daly in her speech thanked the organisers for her invitation to participate in the event and was photographed with Monkstown rector canon Ray Byrne and former Church of Ireland librarian and archivist Dr Raymond Refaussé.

Bethany Home survivor Derek Leinster, who was born in the home in 1941, said Daly’s participation was “very disrespectful” to his fellow survivors “because of the position she held in the commission”.

“That would be the action of a loose cannon. It would be totally inappropriate to do that, holding the position she held,” said Leinster.

Leinster further criticised the report itself, which was published in January this year.

“If they tried they couldn't have produced worse. They've tried to speak from both ends of their mouth, both corners. They've also tried to avoid any part of Irish society taking responsibility or blame. Every social aspect of Ireland, southern Ireland, was a part of that mini holocaust that took place,” he said.

Bethany Home operated from 1921 until 1972 and was managed primarily by members of the Church of Ireland. The Mother and Baby Homes Commission of Investigation found that 262 infants associated with the home died during this period, many of whom were buried in unmarked graves at Mount Jerome Cemetery. It also found the home was consistently short-staffed, “overcrowded” and had a “high incidence of infectious disease”.

Denny Home was partly funded by donations from Church of Ireland parishes. The Donnybrook-based home operated from 1922 until 1994 and 55 infants died there during this period, according to the commission.

Daly, who declined to comment on her participation in the Church of Ireland event, was a member of the commission from its establishment in 2015 and was paid €585 per day of work until the commission’s dissolution this year.

The Department of Children, Equality, Disability, Integration and Youth, as well as canon Ray Byrne and Dr Raymond Refaussé, refused to comment.