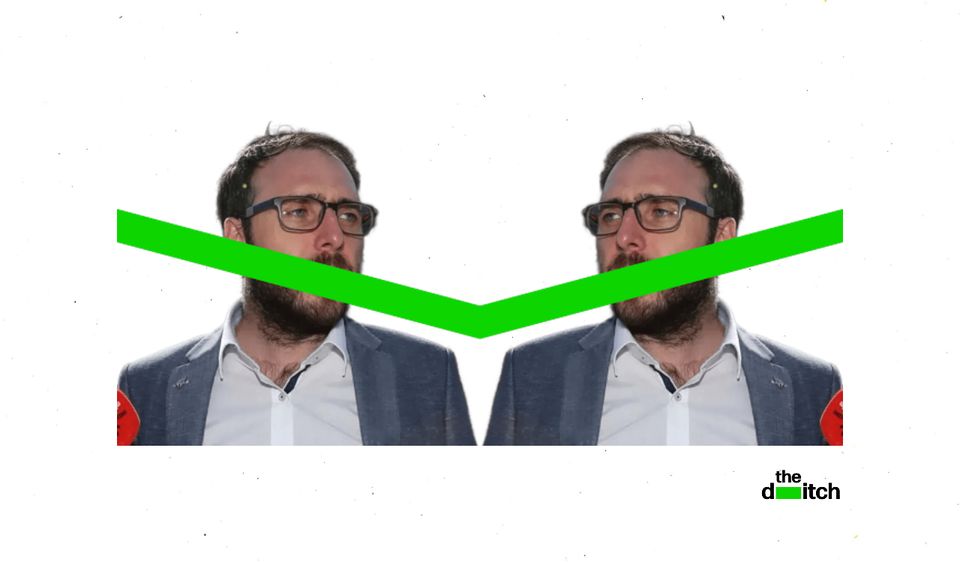 Westmeath County Council paid Robert Troy more than the agreed sale price for a property it bought from the ex-minister. The transaction occurred in June 2018 and was one of Troy’s sales to a local authority that he didn’t declare in his Dáil register.

There are no written records of the initial negotiations that took place between the Fianna Fáil TD and the council. The two senior staff who managed the deal are now working elsewhere. Though a deal was agreed for the house in February 2018, when it came time to sign a contract the property’s price had increased.

Ex-minister of state for trade promotion Troy yesterday appeared at a Fianna Fáil party event in the Mullingar Park Hotel where he told reporters he plans to contest the next general election. The Longford–Westmeath TD arrived at the event with Mícheál Martin and was by the taoiseach’s side during an address that took in Fianna Fáil’s record on housing.

Westmeath County Council bought the property – 49 Ashefield, Mullingar – from Robert Troy “in order to enable vehicular access” to an adjacent site on which it plans to build social housing, according to a council spokesperson.

Freedom of information documents released to The Ditch confirm there are no records of initial discussions between Troy and the council concerning the sale.

The first written record on file is a November 8, 2017 email from former council director of services David Hogan to Ciaron Martin, a former senior executive officer in the local authority’s housing department.

“Ciaron, Deputy Troy is interested in selling his property in Ashfield which will give us part access into our lands at O’Growney Gardens… can you arrange to have it valued,” wrote Hogan, who left his council role in August 2019.

Three weeks later Martin, a returning officer at the 2019 local elections in Westmeath, emailed a council engineer seeking an urgent inspection of the four-bedroom, semi-detached home.

A council building inspector examined Troy’s rental property on December 5, 2017. In an email sent two days later he noted that earlier in the year a pair of four-bedroom properties in the area were each “sold for €175,000”.

Two months later, in February, a deal had been done. When the house finally changed hands in June however, an extra €5,000 had been added to the price.

In a 12 February, 2018 email, Martin wrote, “David Hogan… has done a deal with Robert Troy to purchase the above house for the sum of €225,000. He asked his council colleague Helena Heffernan to instruct the local authority’s solicitor “in regard to this acquisition”.

A month later on March 14, clerical officer Heffernan sent an email to auctioneer Valerie King requesting a valuation of the property the council had already agreed to purchase.

The council didn’t receive King’s valuation report until May 25, 2018 and in the intervening period had drawn up paperwork for a purchase price of €225,000.

Despite no written records indicating disagreement between either party on the price initially agreed, the council decided to increase it to €230,000 in line with King’s valuation.

The following month the deal, which saw Troy’s former tenants continue to live in the property, was completed by both parties’ solicitors. The council subsequently spent a further €5,736.29 on “necessary improvements” to the house, according to freedom of information records.

In October 2018 a Department of Housing official emailed the council to confirm that it would transfer the purchase price and other fees to the council’s nominated bank account.

Council director of services David Hogan left his role in August 2019. A council spokesperson confirmed today that Ciaron Martin is also no longer employed by the local authority.

Last week The Ditch reported that Longford County Council spent over €40,000 on construction works on a house it bought from Troy for almost twice what he had paid for it three months earlier.

Troy resigned from his junior ministerial role last month following a series of stories on his property portfolio first published by The Ditch.