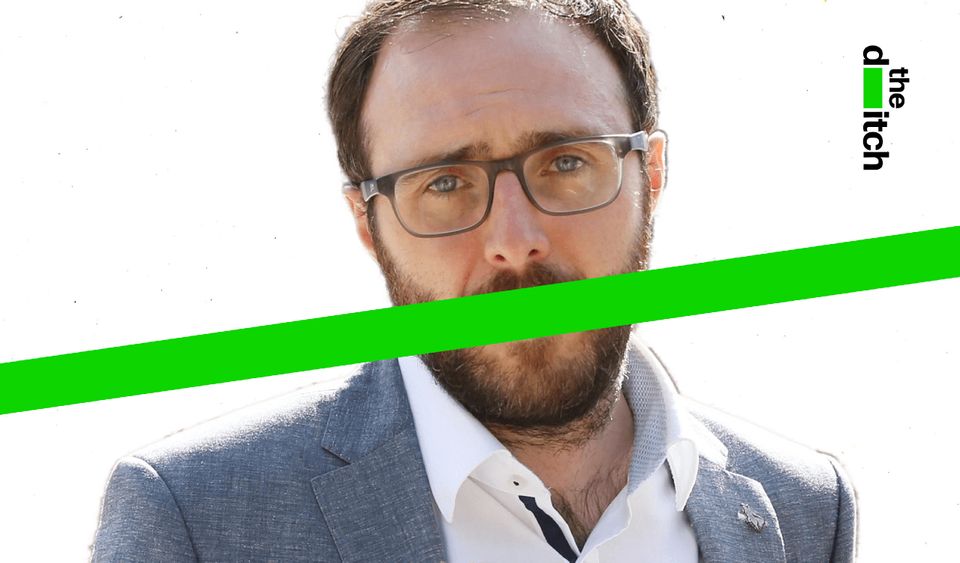 A Fianna Fáil minister failed to declare his sale of a property he bought from the Criminal Assets Bureau (CAB) to Westmeath County Council.

Junior minister for trade promotion Robert Troy, a former Westmeath county councillor, sold the semi-detached house to the council for a record fee – the highest price achieved for a property in the estate by €19,000.

The Ditch can also reveal that Troy’s former partner declared she was the legal owner of the Mullingar property for the purpose of a planning application – despite her name never appearing on Land Registry documents.

TDs are legally required under ethics legislation to declare any contract with a public body for the sale of property worth more than €6,500.

In 2005 CAB obtained a High Court order allowing it to seize and sell the assets of north Dublin drug lord Sean Dunne. These assets included a four-bedroom, semi-detached house in Mullingar’s Ashefield estate.

Longford-Westmeath TD Robert Troy, then a 24-year-old local councillor, bought it from CAB in 2006.

According to his annual Dáil declarations, landlord Troy let the property until he sold it to Westmeath County Council.

Property Price Register records show the council claims it bought the property for below market value – something that it refuses to explain.

Troy has never declared the sale of the property in his Dáil returns despite being legally required to do so under the second schedule, section of the Ethics in Public Office Act 1995.

The act requires Dáil members to declare the sale of any goods or services to public bodies “if the value… exceeded €6,500”.

A former partner of Troy made two planning applications related to the property before the sale.

For the first application Hoban declared she was the legal owner of the property despite her name never appearing on Land Registry records.

This isn’t the first time Troy was involved in flogging property to Westmeath County Council.

He and a business partner in 2019 unsuccessfully tried to sell the council four flats for more than €1 million – almost twice their market value – with the council trying to keep records of this attempt secret.

Last week The Ditch reported that Troy lets a one-bed flat he owns in Dublin for €1,550 a month – 72 percent above HAP rates.