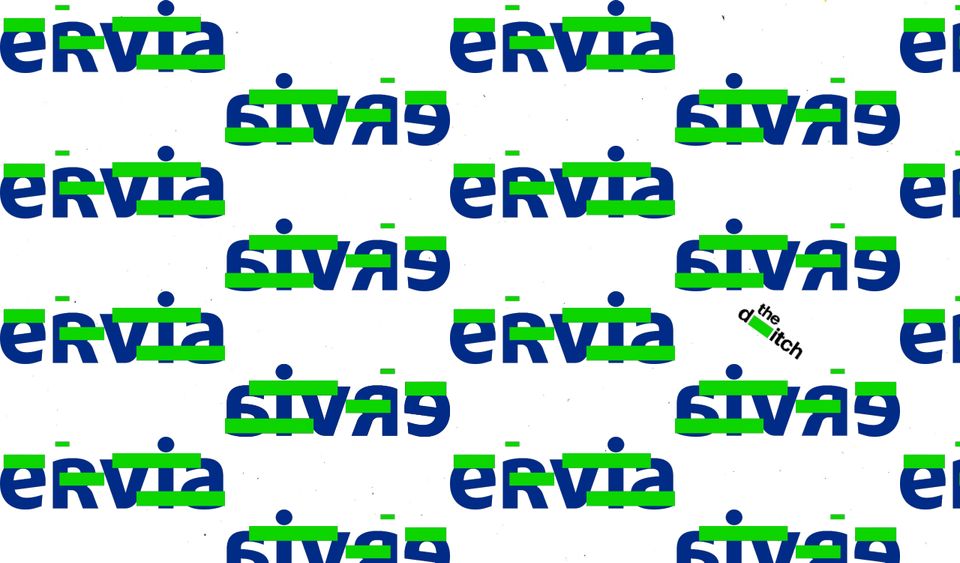 The chief legal officer at Ervia appointed herself to investigate an internal allegation of significant wrongdoing at one of the state utility company’s subsidiaries.

A whistleblower at Gas Networks Ireland (GNI), the semi-state company that owns Ireland’s natural gas network, alleged that staff members working on a renewable energy project deliberately changed a KPMG report in order to secure additional state aid. In a 2021 protected disclosure the whistleblower wrote that these staff members’ actions would harm not just energy consumers, but the Irish renewable energy industry as a whole.

According to Ervia’s protected disclosures policy “the group chief legal officer”, along with two other staff members, “will appoint such person or persons (either internal or external to Ervia) who is or are most appropriately placed to investigate the particular disclosure in question”.

Though Ervia chief legal officer Claire Madden’s report did not find evidence of wrongdoing, some of its findings supported the whistleblower’s claims.

An extra €8 million in state funding

The allegations made by the Gas Networks Ireland whistleblower concern Project Clover, a renewable energy project that aims to establish a national biomethane industry in Ireland. Biomethane is a carbon-neutral renewable gas produced from farm and food waste.

The project according to one of its participants, Renewable Gas Forum Ireland’s (RGFI), “is a collaboration of leading agri-food companies that have declared their commitment to large scale biomethane production on Irish farms”. RGFI is an representative body for the Irish renewable gas industry and gas consumers.

RGFI, announcing Project Clover in a press release in November last year, said the scheme is to be led by Danone and to include contributions from Wyeth Nutrition, Glanbia Ireland, Dairygold, Carbery, Lakeland Dairies and Tipperary Co-op.

Biomethane, according to the press release, is the “only commercially feasible and technically proven, means of decarbonising the Irish food supply chain”.

The GNI whistleblower, a senior manager at the semi-state company, alleged that staff working on a report to prove the project’s feasibility deliberately made it seem less commercially attractive in order to receive increased state aid. They did so, said the whistleblower, in a report drafted by KPMG.

The Ditch has obtained two draft documents, dated three months apart, which show a significant increase in the proposed request for government capital funding for a biomethane pilot project.

In the first Project Clover document dated 10 September, 2020, €16 million a year in government funds is requested for the first three years of the project, reducing to an annual commitment of €8 million.

Another Project document issued in December 2020 however the initial capital funding request was changed to €24 million for the first three years, reducing to €16 million.

This was an increase of up to €8 million a year in taxpayer funding.

The changed report also featured a two-thirds reduction in the price-per-kilowatt hour projected for the Project Clover biomethane – making it less commercially viable and more reliant on state support.

Internal emails seen by The Ditch show that the whistleblower raised concerns about the additional funding request and claimed it was not compliant with EU state aid rules.

This request “is inappropriate as it equates to a 50 percent grant funding ask which is beyond the limits of EU State Aid Regulations,” wrote the whistleblower in an email to KPMG, the company that compiled the report, dated 26 March, 2021.

In his email the whistleblower suggested the “capital grant” should be reduced to “no more than €2 million” per plant. Ultimately his concerns were ignored and the final report published in November 2021 sought government grants of €24 million a year in addition to a €24 million loan already promised by the Irish Strategic Investment Fund.

Some of the findings in Ervia chief legal officer Claire Madden’s report support the whistleblowers' claims.

“It was acknowledged by two interviewees that the overall output of the feasibility study was not as strong as originally anticipated and, in particular, not as strong as GNI’s original workings might have suggested,” she wrote in the report dated 23 June, 2021.

She added however that “the output of the report does support a pilot project and all interviewees were willing to stand over the completeness and accuracy of the report”.

In contrast to Ervia’s decision to keep their investigation in-house, the ESB’s protected disclosure policy provides that “an independent Investigator will be appointed by the group internal auditor following consultation with relevant management”.

The Ditch asked Ervia to comment on how appropriate it was to have their own legal counsel conduct an internal investigation into wrongdoing in one of its projects. The Ditch however received a response from GNI.

“Gas Networks Ireland does not comment on protected disclosures, and all content related to protected disclosures is considered confidential and privileged. Gas Networks Ireland takes any allegations of wrongdoing with the utmost seriousness and any evidence of impropriety is dealt with comprehensively, up to and including informing An Garda Siochána”, said a spokesperson.