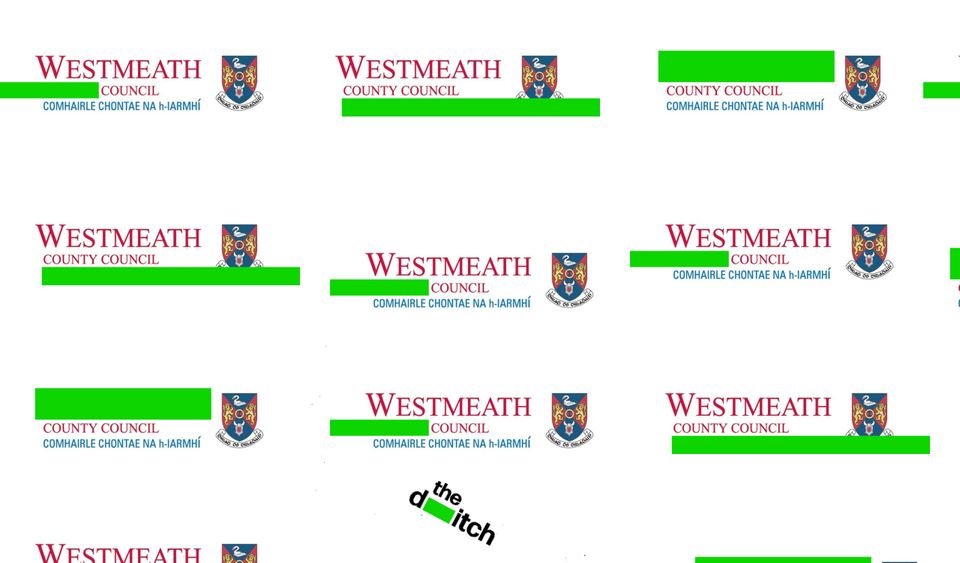 A spokesperson for the council told The Ditch they were “unable to locate all ethics declaration records for 2007/2008”. When asked how many properties it has bought from Troy since 2011, the spokesperson said, “There is no response being given by the council to that.”

Under the Local Government Act 2001 councils are obliged to keep these records for 15 years after a councillor leaves office. In Troy’s case the council should have retained the records until 2026.

The council spokesperson initially said they were “unable to locate the records i.e. ethics declarations for Robert Troy for 2007/2008” before later admitting that all ethics declarations, for all councillors, for that period had been lost.

Transparency campaigner and journalist Ken Foxe last month published details of his battle with over the release of records concerning a failed social housing deal between Troy and the council.

"The council seems to take a very haphazard approach to dealing with requests for information. In our attempt to get access to records relating to the property deal involving Robert Troy, it was patently obvious that not all records had been disclosed,” he told The Ditch.

Foxe said he had “significant issues with trying to access information from Westmeath County Council” and that in some instances “records either weren't disclosed or requests for information were not dealt with properly".

"Unfortunately this is an issue we see with multiple public bodies around Ireland, especially among local authorities. And the sad fact of information access in Ireland is that poor practice like this is never sanctioned,” he said.

Sinn Féin spokesperson for public reform Deputy Mairéad Farrell expressed concern. “Councils need to ensure that they’re adhering to their responsibilities to maintain these records. These are essential for transparency and accountability,” she said.

Troy resigned as minister of state for trade promotion in August following a series of stories published by The Ditch concerning his failure to keep declare certain property interests.