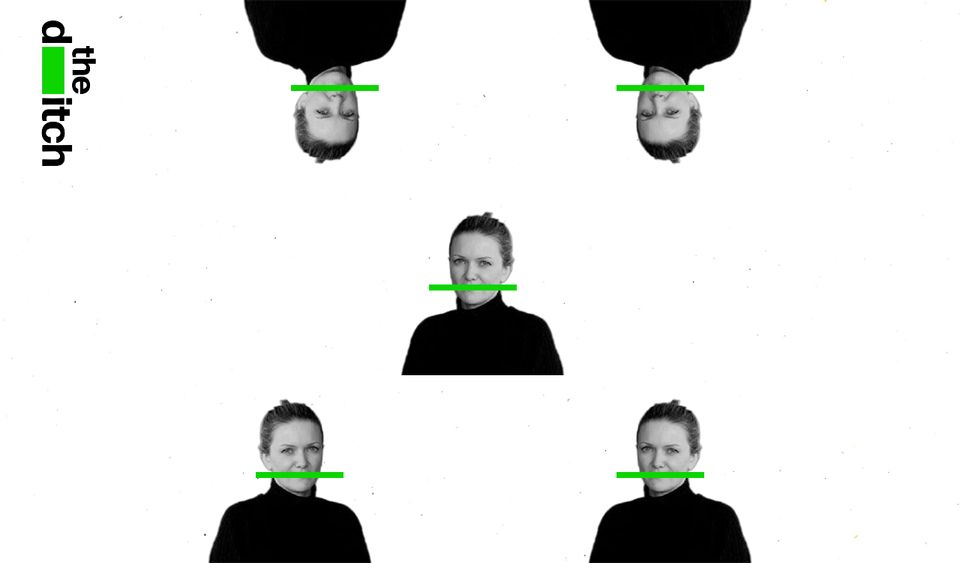 An Bord Pleanála (ABP) board member Michelle Fagan granted permission for a development brought by a former employee of hers – overruling an ABP inspector in the process.

Fagan had employed the architect for nine years at her FKL Architects practice – a company from which she is “on secondment” to ABP, according to the firm's website.

ABP board members are prohibited from ruling on cases “where he/she considers such involvement could give rise to an appearance of objective bias”, according to the organisation’s code of conduct.

An ex-employee of nine years

Architect Diarmaid Brophy spent nine years, almost half of his two-decade career, working for Michelle Fagan’s FKL Architects, according to his LinkedIn profile and company website. He last worked for FKL in 2011.

Fagan owns one-third of the company, with her husband Gary Lysaght and business partner Paul Kelly owning the other one-third shares.

In October 2018 Brophy’s company, on behalf of a client, received planning permission from Dún Laoghaire-Rathdown County Council (DLRCC) for a proposed development. The work was to involve the demolition of a single-storey extension and construction of a replacement two-storey extension at a property on Churchtown Road Upper in south Dublin.

A month later neighbours in the adjoining property appealed the decision to ABP on several grounds including that it constituted overdevelopment of the site.

ABP inspector Jane Dennehy agreed with the appeal and recommended that permission be refused.

“It is considered that the proposed development would seriously injure the residential amenities of adjoining properties, would depreciate property value in the vicinity, would be contrary to the development objective of the Dún Laoghaire-Rathdown County Council Development Plan” she wrote in a report to the board dated 10 February, 2019.

The matter came before Fagan and fellow board members Paul Hyde and Stephen Bohan on 5 March, 2019.

Fagan failed to recuse herself from the meeting or declare a conflict of interest – despite the proposed development having been submitted by her ex-employee of nine years.

She overruled the recommendation of the board’s inspector and voted to grant permission for the Churchtown development, according to records released by ABP to The Ditch.

“In deciding not to accept the inspector's recommendation to refuse permission, the board was satisfied that the nature, scale, orientation and layout of the proposed development would not injure the established pattern or character of the area,” concluded the board in a 7 March, 2019 decision signed by ex-deputy chairperson Paul Hyde.

Fagan’s record at ABP has been the subject of a series of stories in The Ditch and Irish Examiner.

In May The Ditch reported that Fagan granted planning permission for a development brought by one of FKL’s clients. Three weeks later the Irish Independent reported that a residents association in Blackrock was challenging Fagan’s decision in the High Court as a result.