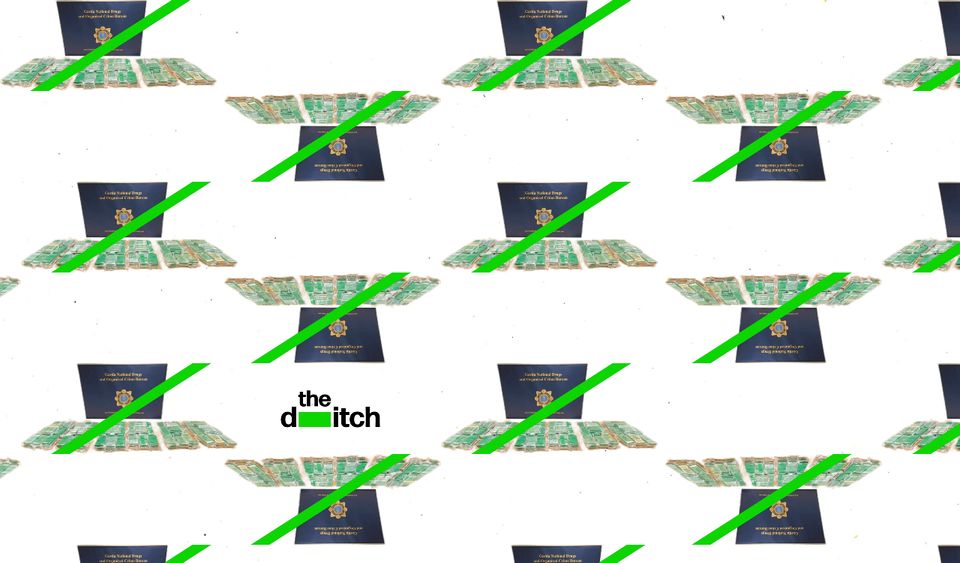 A senior garda intelligence analyst owns the county Longford airfield that detectives say was used to smuggle more than €8 million worth of cocaine into the country. Garda sources have suggested to Irish media that the Kinahan cartel is a suspect in their investigation into the seizure.

The analyst is not a subject of the investigation. “An Garda Síochána is not investigating a civilian member of garda staff in relation to yesterday’s seizure,” a garda spokesperson told The Ditch.

The Ditch can reveal that the owner and operator of Abbeyshrule Aerodrome, the site where the aircraft was detained, is a senior crime and intelligence analyst at An Garda Siochána (AGS).

Edward McGoey, who has worked with AGS for almost 14 years, is a director and 50 percent owner of Longford Aviation, the company that owns and operates the aerodrome. The company’s other shareholder, Longford car dealer Joe O’Reilly, died last Wednesday.

McGoey, aged 45, has been a director of Longford Aviation since 2003 and also owns the Rustic Inn, a restaurant and guesthouse in Abbeyshrule village.

Yesterday evening the Irish Times reported that gardaí believe the aircraft detained in Longford was used to smuggle up to €100 million worth of cocaine into Ireland over the past few months.

According to statistics given to Social Democrats TD Catherine Murphy, Revenue customs and excise officers carried out 12 unannounced inspections at Abbeyshrule Aerodrome from January 2014 to December 2016.