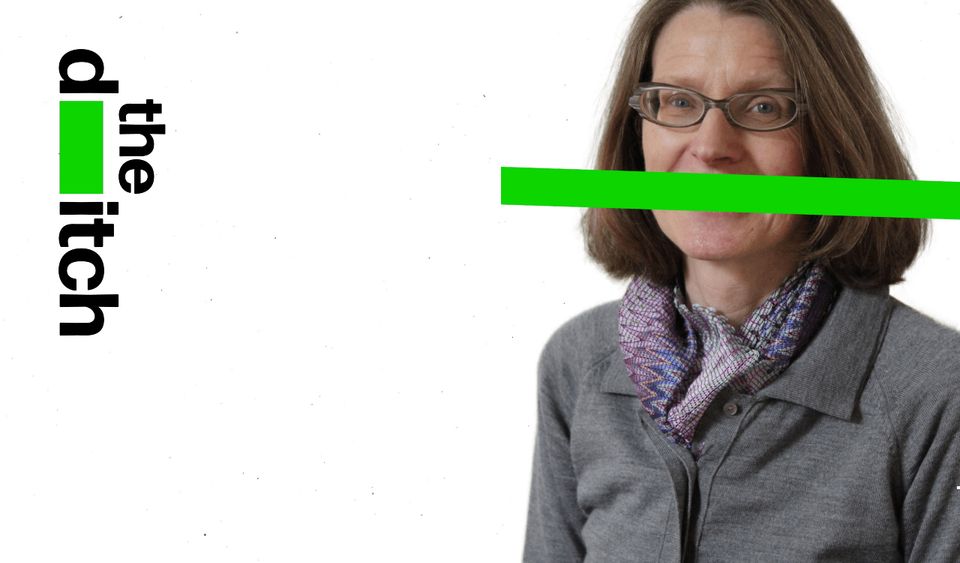 A Glenageary-based former An Board Pleanála (ABP) board member voted on at least six planning applications in the south Dublin suburb. One of these developments was for an extension to a lawn tennis club just 200 metres from her home.

Terry Prendergast stepped down from the ABP board in August last year after a four-year stint and has since been appointed to another state board by public expenditure minister Michael McGrath.

The news follows earlier stories on The Ditch about ABP board members Michelle Fagan, Terry Ó Niadh and Chris McGarry, as well as planning director Rachel Kenny, working on planning applications in their respective neighbourhoods. ABP’s code of conduct forbids board members from voting on proposed developments in their “immediate neighbourhood”.

A lawn tennis club 200 metres from her house

On 4 November, 2019 Prendergast voted to grant permission to Glenageary Lawn Tennis Club for an extension to its clubhouse and the construction of a first-floor viewing terrace.

The exclusive club, which charges newcomers €645 a year for membership, is just 200 metres from Prendergast’s home.

Less than a year later, on November 12, 2020, Prendergast again approved a development in her Glenageary neighbourhood, this time the construction of a new house in the Hyde Park estate. The proposed development was located 1.2 kilometres from her own residence.

Prendergast was lead board member for a July 2020 appeal concerning a development again 200 metres from her home.

JKP Nursing Home Ltd had appealed Dún Laoghaire-Rathdown County Council’s (DLRCC) decision to refuse permission for an extension to its Altadore Nursing Home in Glenageary. The matter came before the board on 26 January, 2021, with Prendergast signing the order to grant permission for the development.

In another case Prendergast voted to refuse permission for the construction of a house just more than a half-kilometre from her home.

In December 2020 a couple, both originally from Dublin, asked ABP to overturn DLRCC’s decision to refuse permission for a two-bedroom house on Glenageary Road Upper.

On 3 June 2021, two months before stepping down from her role on the board, Prendergast voted to refuse permission for the development despite living just 600 metres from the site.

Prendergast is a professional planner and former lecturer at Technological University Dublin. Then housing minister Simon Coveney in June 2017 appointed her to ABP’s board for a five-year term and she took up the role in August that year. Prendergast left ABP in August 2021.

She now has a new role on a state board.

The board “was set up in 2018 to assist in the implementation of the National Development Plan and the National Planning Framework”, according to a statement issued by McGrath’s Department on February 18.

Prendergast declined to comment when asked if she felt it was appropriate to vote on developments in her own neighbourhood.

The Planning Inspectorate, England’s ABP equivalent, when asked about procedures it has in place to deal with similar situations, said, “The system used for casework allocation purposes has pre-set configuration for proximity preclusions (five-kilometre radius).”

After a series of stories about ABP board members voting on cases in their neighbourhoods, ABP earlier told The Ditch that case files are assigned using “commonsense”.

“The assignment of case files is carried out on a commonsense, case-by-case basis, having regard to the particular circumstances of each individual case including its location,” said ABP director of corporate affairs Gerard Egan.