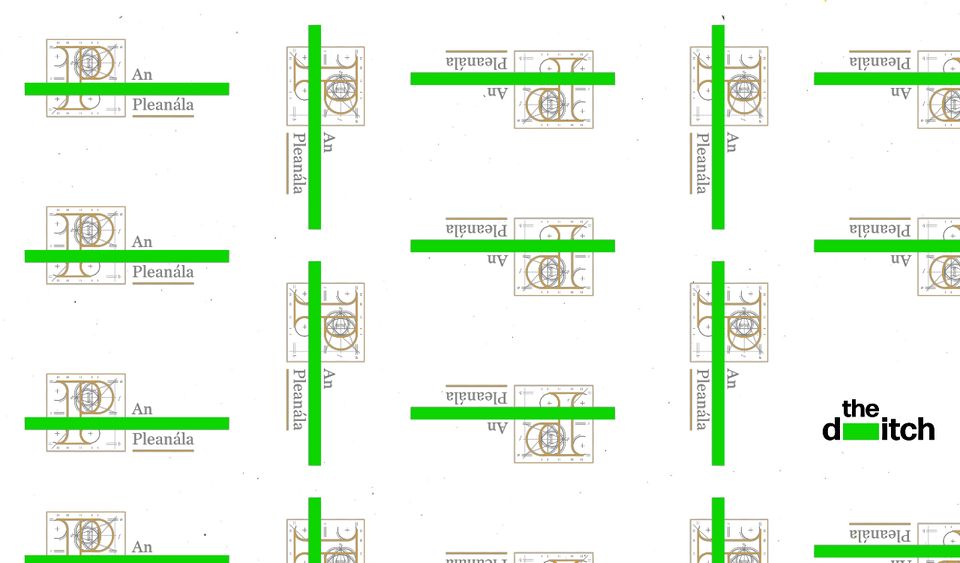 The previous owner of the site in question, Philip O’Connor, sold it to Hyde’s cousin John Paul Coghlan after a failed legal challenge against an earlier ABP decision to refuse O’Connor planning permission. ABP obtained a judgment mortgage against O’Connor for legal costs incurred in the challenge.

Last month The Ditch reported that Hyde approved two developments for clients of the same cousin. ABP board members “shall not knowingly deal with a file or other matter or participate in determining a case… concerning persons well known on a personal basis to him/her”, according to the organisation's code of conduct.

A legal challenge and an overruled inspector

On December 11, 2015 John Paul Coghlan received conditional permission from Kerry County Council for a partial demolition and construction of new apartments at a former bed and breakfast on New Road in Killarney, county Kerry.

ABP inspector Robert Speer in his report to the board recommended that the council’s decision should be overturned and permission refused for the development.

“The proposed development would… be contrary to the proper planning and sustainable development of the area,” wrote Speer.

The matter came before board members Philip Jones, Nicholas Mulcahy and Paul Hyde in June 2015. The trio voted to overrule the board’s inspector and granted partial permission for the proposed development. Hyde failed to declare a conflict of interest at the board meeting.

Advertisements listed on accommodation platform Booking.com show that Coghlan, an engineer, had let apartments at the development for up to €290 a night.

The Ditch can also reveal that less than a year later, in May 2017, Coghlan made a further planning application for a development on another area of the New Road site.

Unlike the previous case however Hyde didn’t participate and this time permission was refused.

Coghlan is the son of former Fine Gael senator Paul Coghlan who retired from national politics after the 2020 general election having been a member of the Seanad since 1997. Supreme Court justice Seamus Woulfe attended the Oireachtas Golf Society's 2020 event in Clifden as Paul Coghlan's guest.

The ex-Fine Gael senator is also father to barrister Mairead Coghlan who earned over €2 million for her work on the Mahon Tribunal investigation into planning corruption – a gig she landed a year after being called to the bar in 1996.

Hyde stepped down as deputy chairperson from the state planning authority last month following a series of stories published by The Ditch and other media outlets.