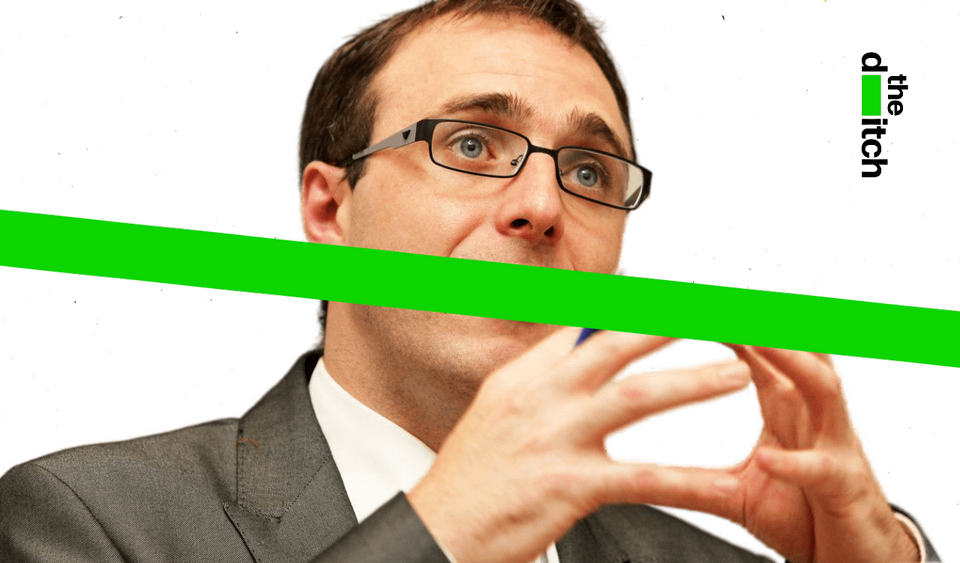 Robert Troy – a postmaster in county Westmeath – held a ministerial meeting with An Post to discuss a proposal from which he stood to personally benefit.

Ballynacargy postmaster Troy, who receives a fee from An Post for administering cash payments to social welfare recipients, also used Dáil speaking time to advocate for social welfare payments being made in cash. Troy did however acknowledge his postmaster position during the Dáil session.

According to the Standards in Public Office Commission, ministers of state “should dispose of, or otherwise set aside for the time-being, any financial interests which might conflict, or be seen to conflict, with their position”.

Ex-minister for trade promotion Robert Troy is a third-generation postmaster and has had a commercial agreement with An Post since 2003.

According to his ministerial diary and lobbying register returns, Troy met with An Post head of retail Debbie Byrne on 24 November last year.

While Troy declined to answer questions about the talks, a spokesperson for An Post told The Ditch an online meeting took place on November 24, 2021 to “discuss a possible role for An Post as part of government support for the SME sector”.

A lobbying return published 21 January, 2022 states that the meeting between Byrne and Troy concerned An Post “offering the post office network and An Post services as part of government support for SMEs”.

Troy earlier in the Dáil had spoken about how he had “engaged with the CEO on how An Post could play a role in providing credit facilities to SMEs because there may be another opportunity there”.

Central to An Post’s plans for its future growth is what it calls “community banking for all”, which includes providing increased financial services for SMEs through An Post Money. According to a 2020 Grant Thornton report, postmaster income ranges from €24,000 to €121,000 a year, depending on the numbers served by a given post office.

Four months before the meeting the Longford-Westmeath TD spoke in the Dáil about the importance of cash social welfare payments, which account for around 30 percent of postmasters' fee income from An Post.

Troy acknowledged his work as a postmaster, saying, “I want to put on the record of the House that I am a postmaster myself. It has been in my family for many decades and many generations.”

The TD continued, “The government continues to provide significant business to An Post through the Department of Social Protection and I will use this opportunity to call on the department to dissuade from encouraging people to have their payments paid through electronic funds transfer,” he said during the July 7, 2021 Dáil session.

Last week Troy resigned from his ministerial position following a series of allegations relating to his property interests first published by The Ditch.

Taoiseach Micheál Martin declined to comment when asked if he thought it appropriate for Troy to meet with An Post given his personal financial interest in the matter.