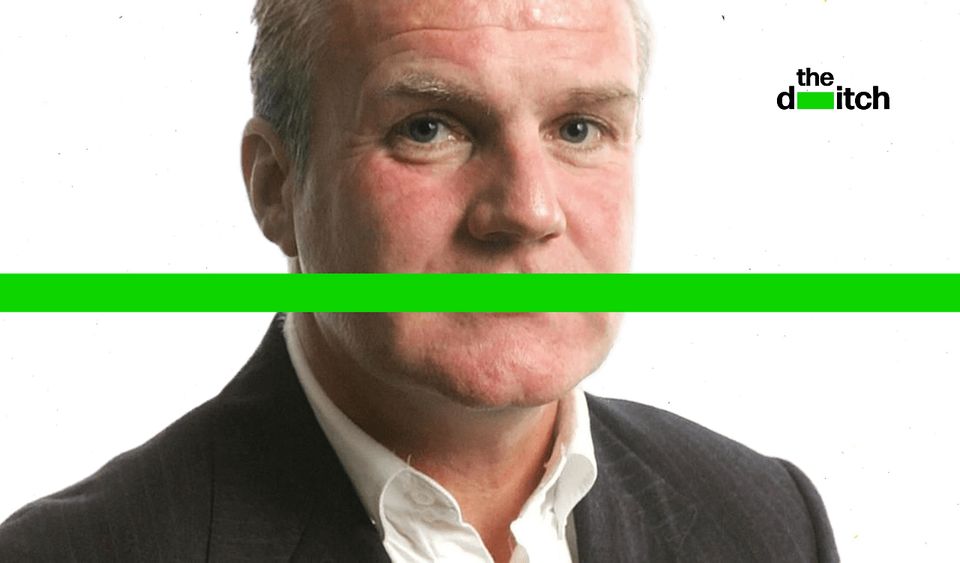 Sinn Féin TD Johnny Guirke failed to declare his ownership of two rental properties and directorship of a construction company while serving as a county councillor.

It’s a criminal offence, punishable by up to two years’ imprisonment, for a councillor not to declare property interests or directorships, under section 181 of the Local Government Act 2001.

Johnny Guirke served as a Meath county councillor from 2014 until his election to the Dáil in 2020. His property portfolio includes four rental houses in counties Meath, Longford and Galway, which he declared in his most recent Dáil register.

In February 2015 Guirke submitted his annual ethics declaration to Meath County Council and didn’t declare two of these properties: one in Cluain Loínn, Oldcastle, county Meath and another in Cois na Habhainn, Tuam, county Galway.

The former builder also failed to declare his directorship of Moylagh Construction.

Guirke has owned the Oldcastle property since 2003, paying off its mortgage in 2019, and the Tuam house since 2006. He has been a director of Moylagh Construction since 2006.

He declared these interests in all subsequent declarations to the local authority.

Guirke has meanwhile put two of his rental properties in Edgeworthstown, county Longford on the sales market for €140,000 and €160,000.

According to his Dáil declarations since 2016, the semi-detached properties are registered to Moylagh Construction Ltd, a firm Guirke owns with his wife Mary.

Land Registry records however show that neither property was ever transferred to the company. Moylagh Construction has submitted queries, which are pending since May 2022, on the ownership of both properties to the Property Registration Authority Property.

Guirke commented to The Ditch:

"When I was first elected to Meath County Council in 2014, I was unaware of the need for me to make this declaration. Once I became aware of this, I made a full declaration for 2015 and for every subsequent year," he said.

Earlier this week Fianna Fáil TD Robert Troy resigned as minister of state following a series of reports from The Ditch relating to his undeclared property interests.