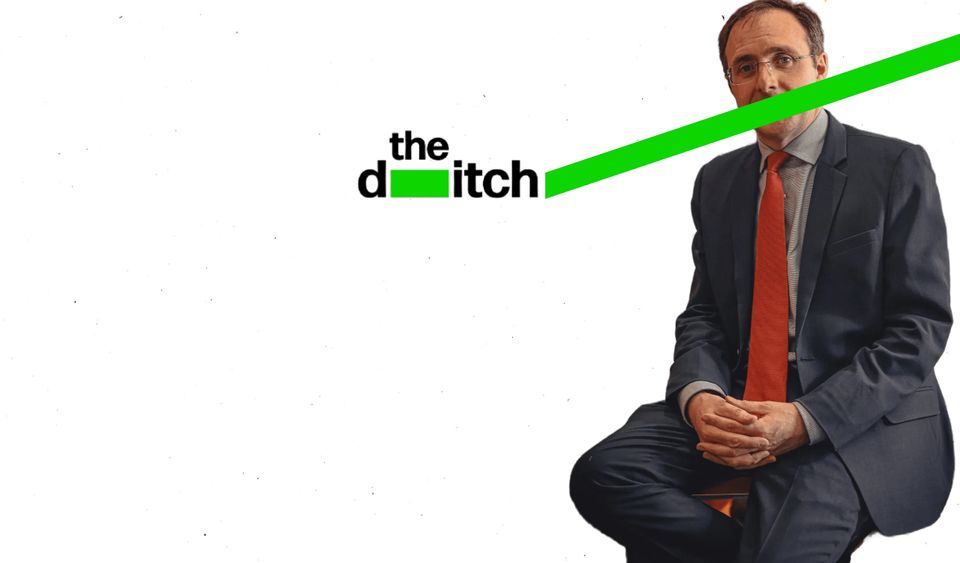 Fianna Fáil minister Robert Troy was pursued by Dublin City Council (DCC) for not seeking planning permission for a development at one of his investment properties. He has also failed to obtain a fire safety certificate for the same property.

Failure to comply with fire safety regulations is an offence punishable by a fine of up to €5,000 and six months’ imprisonment, under the Building Control Acts 1990-2006.

Troy charges tenants €1,500 a month for one-bed flats in the Phibsboro development.

They didn’t seek planning permission from Dublin City Council for this work.

In 2015 DCC opened an enforcement file against Troy and McGivney over the development.

DCC closed the enforcement file in September 2016. The council initially told The Ditch that it made this decision based on its interpretation of rules concerning pre-1963 structures.

A spokesperson told The Ditch, “As this is a pre-1963 development, planning permission is not required and enforcement action cannot be taken regarding the alleged subdivision."

Under a planning law known as the seven-year rule, DCC will not be able to pursue the Westmeath duo after the end of this year.

The Ditch understands that a former party colleague of Troy’s based in the north of the country last week submitted a fresh complaint to DCC’s planning enforcement unit alleging that the development is unlawful.

Last Thursday a man living in the Dublin 7 building told The Ditch that Troy was charging €1,500 a month for a small one-bedroom flat.