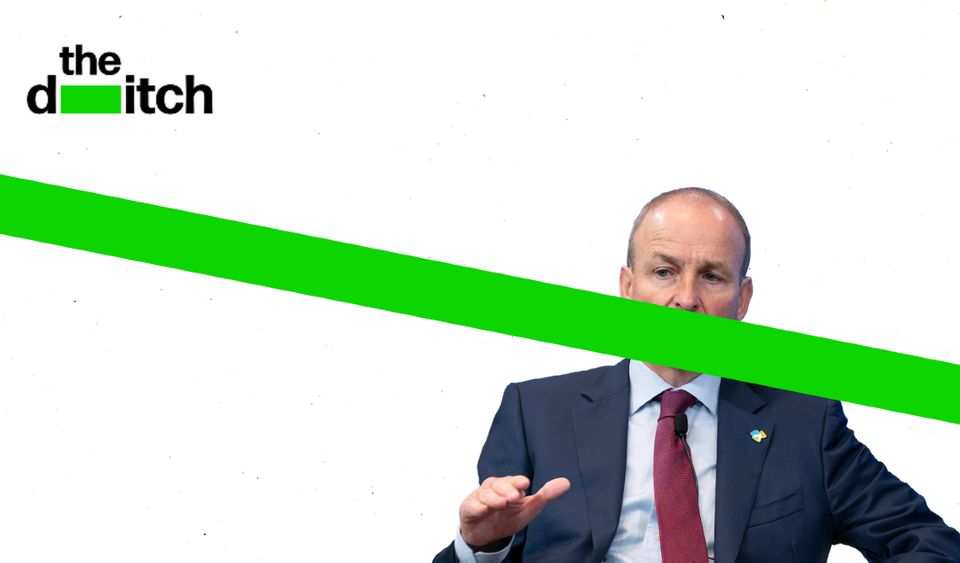 Micheál Martin hasn’t declared in the Dáil register his share in a west Cork holiday home for 10 years. He also failed to declare his share in another house he inherited from his late father in 2012.

All TDs are required by law to declare their ownership of property valued more than €13,000. Failure to do so is also a breach under the Ethics Act 1995. Guidelines for Dáil members hold that holiday homes are only exempt from registration when they’re occupied by a TD or an immediate family member.

The taoiseach last week refused to comment on whether he would house Ukrainian refugees in his primary residence or either of his two holiday homes.

Martin bought his first holiday home in Courtmacsherry, west Cork in 1999. He inherited his share in the other holiday home from his late father, Paddy Martin, in 2012, with the taoiseach’s four siblings receiving the other four shares.

Probate document claimed west Cork property was worth less than €55,000

According to Paddy Martin’s probate document, the family valued the house at €54,770  at the time of his death.

The property is a redbrick bungalow built in the late 70s or early 80s. Paddy Martin purchased the three-bed, which sits on a fifth of an acre, in 1987 for £21,000. Located in Galley Head, the house is a 20-minute drive from Clonakilty and is within walking distance from the nearest beach.

Though the Martin family valued the house at €54,770 in 2012, west Cork estate agent Martin Swanton told The Ditch he estimated the property to be worth “in the region of €300,000”.

Micheál Martin submitted his declaration of interests for 2022 late last month and declared only his constituency office, which he said was bought with a mortgage from AIB.

Regardless of the holiday house’s reputed value in 2012, when the taoiseach inherited his share, Martin has been required by law to declare it once it exceeded €13,000 – or in other words as soon as the west Cork three-bed was worth €65,000 or more.

The taoiseach also inherited a share in his father’s primary residence in Turner’s Cross, Cork at the same time of his receipt of the share in the west Cork holiday home. Around a year after inheriting this share, Martin’s sister bought the house for €102,300.

Martin failed to declare in the Dáil register his share in this property from 2012 to 2013.

Fine Gael’s Ciarán Cannon and Michael Creed have respectively declared holiday homes in France and Kerry in their 2022 registers, while Labour’s Alan Kelly has also declared a holiday property in Kerry.

The Standards In Public Office Commission has received a complaint about Martin’s failure to declare his share in the property.