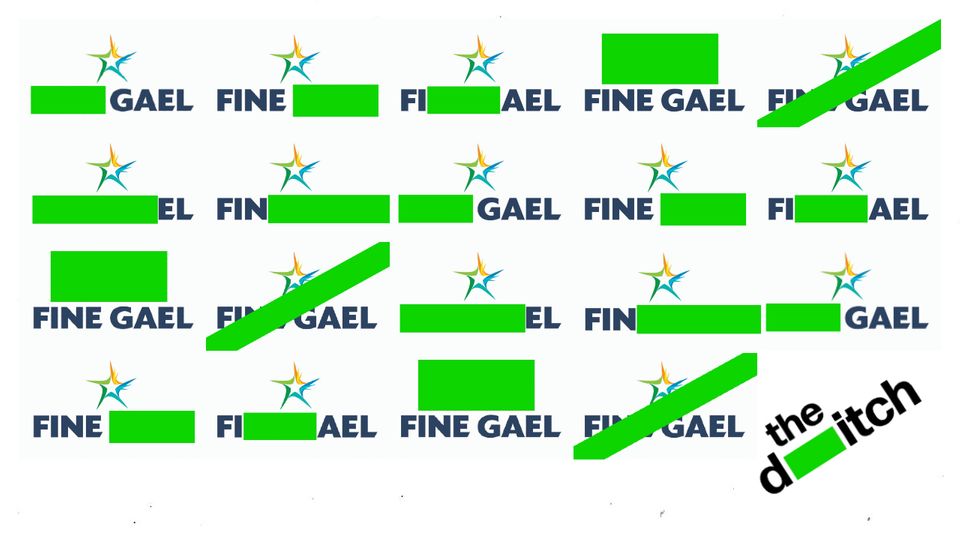 Sadlier now manages a property firm ultimately owned by the McGrath Group, which has purchased two repossessed Dublin properties from a vulture fund directed by a former Fine Gael councillor.

Weeks before the incorporation of this property firm, Sadlier held a meeting in a Dublin city centre hotel with his old employer Donohoe, who is this week under fire for his department’s plans for international property fund roadshows.

When reached by phone this afternoon Sadlier said to The Ditch, “If you write about me, alright, I’ll be taking you to court.”

Sadlier has been a property manager for the McGrath Group and nephew of company owner and convicted fraudster, PJ McGrath. The McGrath Group is the property development firm behind last month's attempted eviction at 23 Prussia Street.

According to ministerial diary records, Sadlier met with Donohoe in Dublin 8’s Ashling Hotel on 9 July, 2018. On 24 July, 2018 he incorporated Shawl Property Investments on behalf of the McGrath Group. There is however no suggestion that property investments were discussed at this meeting.

One of these properties, a Dublin 6 family home purchased for just more than €1.1 million, was recently listed for sale at a price of €1.7 million.

Sadlier was involved in a protracted legal battle for the house in 2019, during which he claimed to have been a victim of intimidation on social media. Represented by Rossa Fanning SC, Sadlier was ultimately successful in the court proceedings where the presiding judge found significant parts of the case taken against his firm to be “vexatious”.

According to its most recent accounts, Shawl Property Investments is ultimately owned by Randalswood Holdings, a McGrath Group company.

The Ditch reported last month that the McGrath Group has multiple rulings against it for unlawful evictions and overcharging tenants. Sadlier represented the McGrath Group at the Residential Tenancies Board (RTB) in at least three tribunals in 2018, 2019 and 2020.

Sadlier, an estate agent, property manager and developer, was previously Donohoe’s ministerial driver for four months in 2014 when the current finance minister was minister for transport, tourism and sport.

His entire career since 2005 has been spent either working for McGrath Group companies or managing the group’s properties, aside from this spell as Paschal Donohoe’s driver from 25 August until at least 11 December, 2014.

Speaking to The Ditch this afternoon, Sadlier refused to answer questions on his time as Donohoe's driver, his career in property nor his efforts as a Fine Gael organiser. He did however make a number of legal threats to The Ditch.